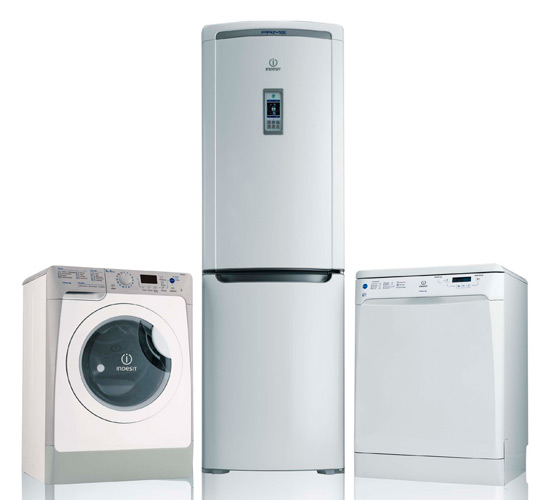 Italy plays a very important role for the export of white goods but the difficult business trend calls for the opening of new markets.

According to international surveys, in 2011 Italy was the third exporter Country of household appliances, preceded only by China and Germany. In 2012, even if the data concerning the closely following nations are not available, yet, that’s to say the United States of America, Thailand (or Siam) and Mexico, the situation does not seem changed.
We are presenting, then, in this article the definitive data, surveyed by ISTAT and concerning the Italian export.
On the whole the 3.1% downturn occurred versus 2011, which in its turn had recorded the 4.0% drop compared to 2010. The general crisis has then involved the Italian industry of white goods, which, to cope with troubles, looks for new outlets.
Nevertheless, this export still remains very concentrated: its two main destinations, that’s to say Germany and France, represent slightly less than 30%, while the 27 Countries of the European Union exactly reach the two thirds.
The table shows the 10 main destinations of the Italian export, which altogether represent 65.8% of it. A good 8 among them are dropping; only Germany and Russia show a growth, which in the case of the second is particularly significant. Then just Russia, sixth in 2011 among the destinations of the Italian product, has now risen to the fourth place, surpassing the Netherlands and Spain. 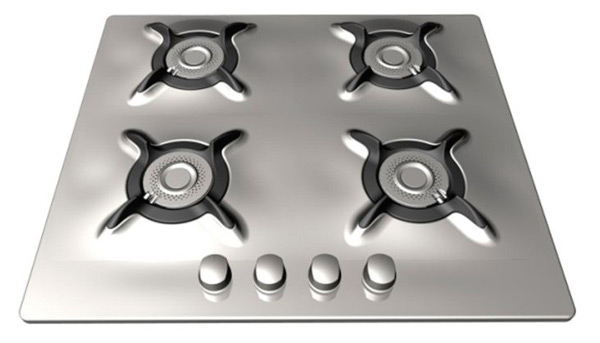 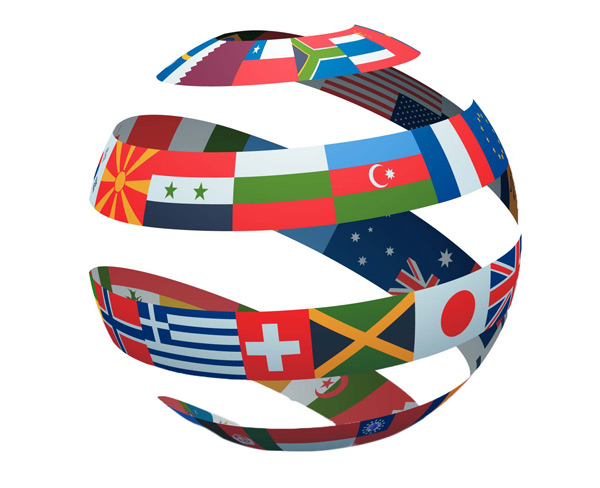 Consumer electronics
Italy is a very important exporter for white goods but decisively modest for consumer electronics, the so called “brown goods”. The ratio between the two sectors in the export is in fact about 6 to 1.
The export of brown goods has anyway decreased by 9.1% in 2012, while European destinations, which also in this case represent the overwhelming majority, have undergone even more relevant downturns.
The two main destinations represent together about one fourth of the total; among them, however, after Germany, ranks second Spain that, despite the crisis from which it is suffering, seems quite stable for these products.
Unlike white goods, among the outlets of brown goods there are also the United States and Romania, at the fifth and seventh place respectively.
In the general downturn situation three Countries have anyway achieved significant rises: Switzerland, Great Britain and France. 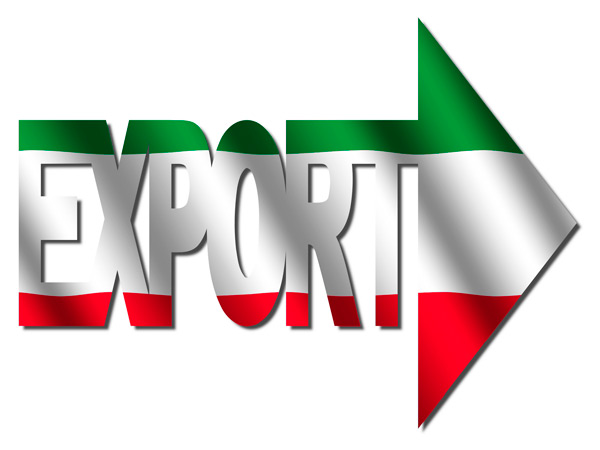 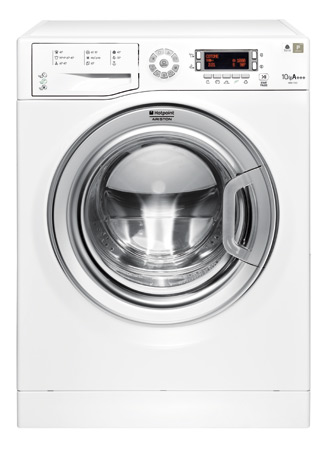 Conclusions
The Italian export is in recession phase; in the white good industry this seems anyway reduced thanks to the opening of new markets in Eastern Europe and in non-European Countries. In the field of brown goods, on the contrary, the crisis weighs on the sector and its consequences are evident.
Import is on the contrary more relevant for the latter sector; its analysis will be the subject of a future article.