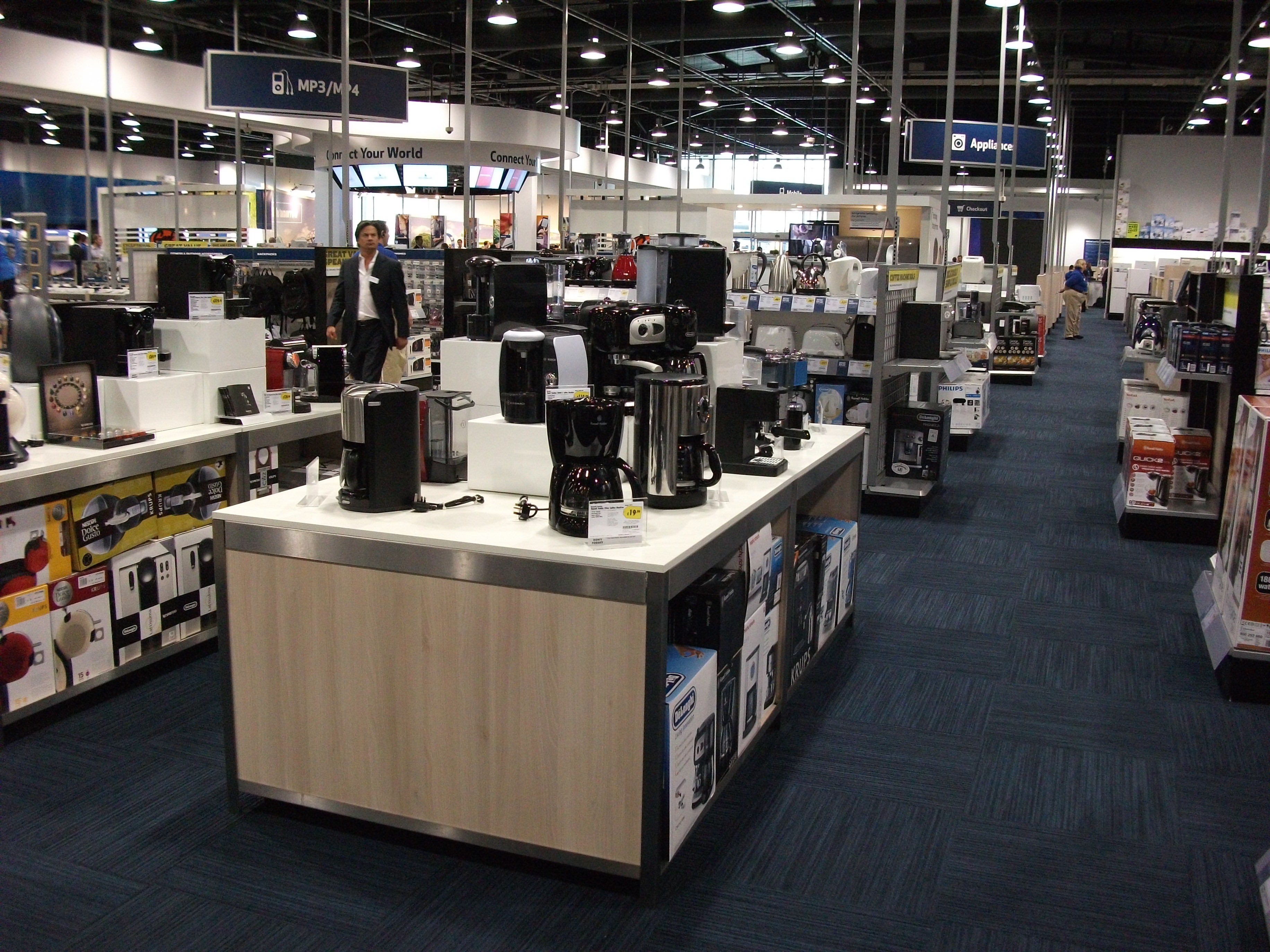 The Western European market for technical consumer goods closed the third quarter of 2014 with total sales of €47.3 billion. This corresponds to a growth rate of 4%, compared to the same period of last year. Let’s see the data published by GfK Temax.

The Western European market for TCG increased its sales by 4% on a year-on-year basis. Almost all sectors surveyed in the GfK Temax Western Europe contributed to this strong result. Photography was the only sector which experienced a further severe decrease. On a country level, Germany, the UK, Portugal, and Greece were in good shape. 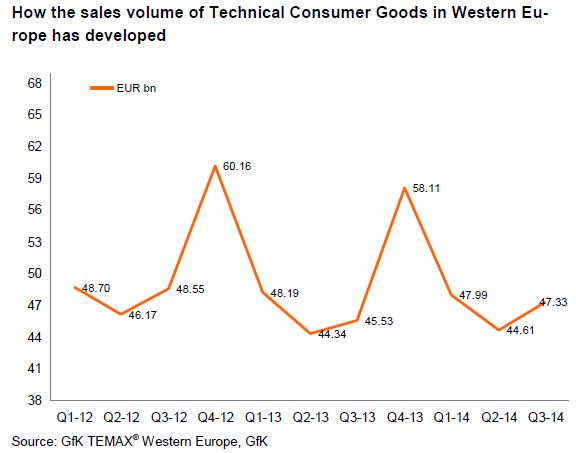 Small domestic appliances: broad growth across many categories
In the third quarter of 2014, the Western European market for SDA achieved the highest growth of all the sectors, rising by 9.8%, up to €3.2 billion. In particular, double-digit growth in Austria, Portugal, Germany, and the UK were responsible for this development. Alongside with kitchen machines, electric toothbrushes and premium vacuum cleaners (such as rechargeable handhelds, robots, as well as bagged and bagless cylinder vacuum cleaners) double digit growth is coming from various further product groups. Above average growth was generated in the personal care appliances segment. Hair dryers, hair styling products (hot air stylers, tongs), beard trimmers, “multi-grooming kits”, as well as laser/IPL appliances all showed a vivid upward trend. Also, classic kitchen appliances such as kettles, toasters, and liquidizers showed positive results. Growth was also registered in further important markets such as entry-level espresso machines (fully automatic and single-serve), irons (traditional steam irons, generators), and men’s shavers.

Major domestic appliances: sales up in all product groups
With an increase of 5.4%, the MDA market continued its growth trend in the third quarter of 2014. Between July and September, a sales volume of €8.2 billion was generated. All countries except for Belgium contributed to that result, and all product groups recorded positive growth. In particular, a growing demand for dryers with heat pump technology was registered. However, prices – especially for built-in appliances – fell slightly, except in the UK and the Netherlands. 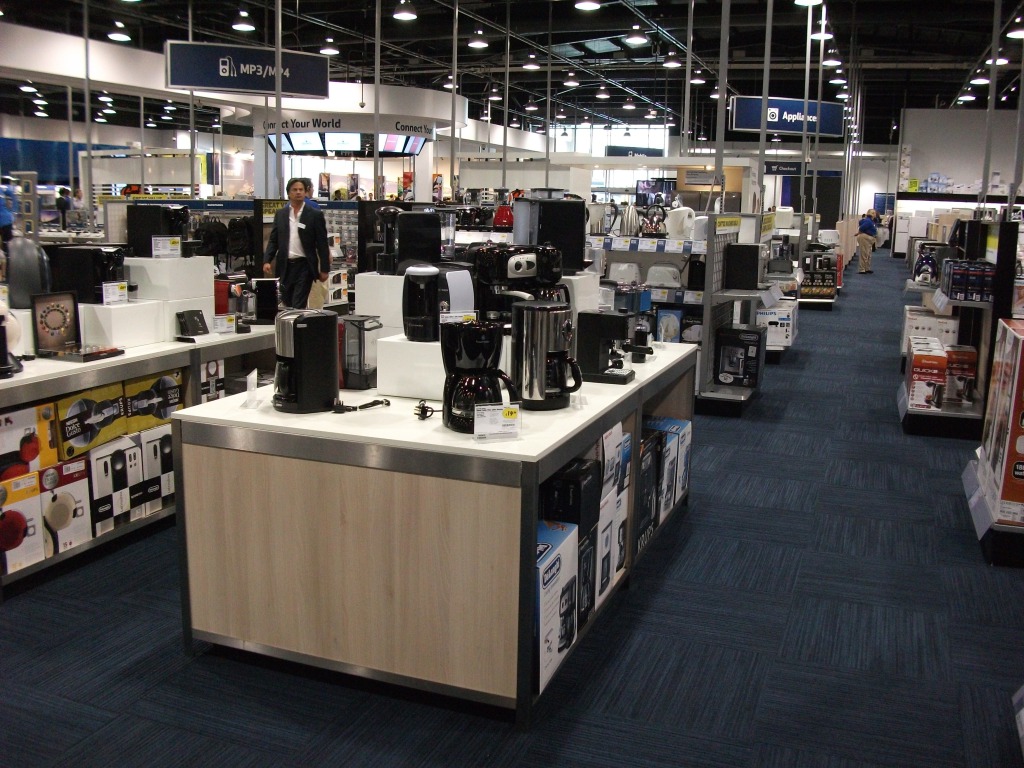 Telecommunications: demand increased for smartphone accessories
Compared to the same period of last year, the telecommunications market in Western Europe generated a sales increase of 5% in the third quarter of 2014. The total turnover amounted to €11 billion between July and September. The market was mainly driven by Belgium, Portugal, and Greece with Germany and Spain also reporting strong growth. Smartphones experienced a decline in average prices and became more affordable. This presents a significant challenge for manufacturers and retailers, while consumers are benefiting. Retailers, however, are increasingly able to sell smarter and more expensive accessories with mobile devices. These include wireless chargers, smart cases, and headsets which provide excellent sound quality.

Information technology: demand for mobile appliances with trendy design
In the third quarter of 2014, the Western European market for Information technology grew by 4.9%, up to €13.1 billion. The positive development was driven by a cyclical replacement of Windows 7 products, and the end of the support period for Windows XP. Appliances, which combined mobility with appealing design, were especially sought. While media tablets with big screens, tablet computers and ultra-mobile devices registered positive growth rates, media tablets with screen sizes below 8 inches faced market saturation for the first time.

Consumer electronics: an ongoing positive sales trend
In the third quarter of 2014, the Western European market for consumer electronics continued its positive development. Between July and September, the turnover amounted to €6.9 billion, corresponding to an increase of 3.4%, compared to the same period last year. Indeed, it seems that consumers are rekindling their interest in consumer electronics. They sought out larger screens – above 50 inches, with excellent display quality (4k/UHD) and internet connection with their TV. In addition, the audio segment also continued to grow as consumers wanted to have their music on smartphones and linked to hi-fi speakers at home.

Office equipment and consumables: slight drop
The Office equipment and consumables market faced a slight fall of 0.8% in the third quarter of 2014. This was mainly caused by France’s double-digit drop, while almost every other country surveyed generated growth. Sales volume between July and September amounted to €3.6 billion. In particular, returns in the printing hardware segment were disappointing with inkjet and laser single printers, as well as inkjet multifunctional devices (MFDs) under pressure. Only laser MFD color printers continued the positive sales development. Many newly launched business ink products – with higher prices than in the traditional inkjet printing segment – gave hope for a fresh growth impulse in the coming months.

Photography*: double-digit fall
The photography product groups surveyed recorded a double-digit fall of 14.9%, down to €1.4 billion. This development was again reflected in all the countries. However, in the last month – around the time of the Photokina fair in Germany – an increasing demand for cameras was noted. The market for compact system cameras (mirrorless, changeable lens cameras) also grew. Further growth potential was also seen for cameras with larger sensors and “travelzoom cameras”, which registered stable returns.
*Photography includes cameras and accessories

Refrigeration and washing drive the recovery for the PRO world

Germany: production of electrical and electronic products grew by 7.8%