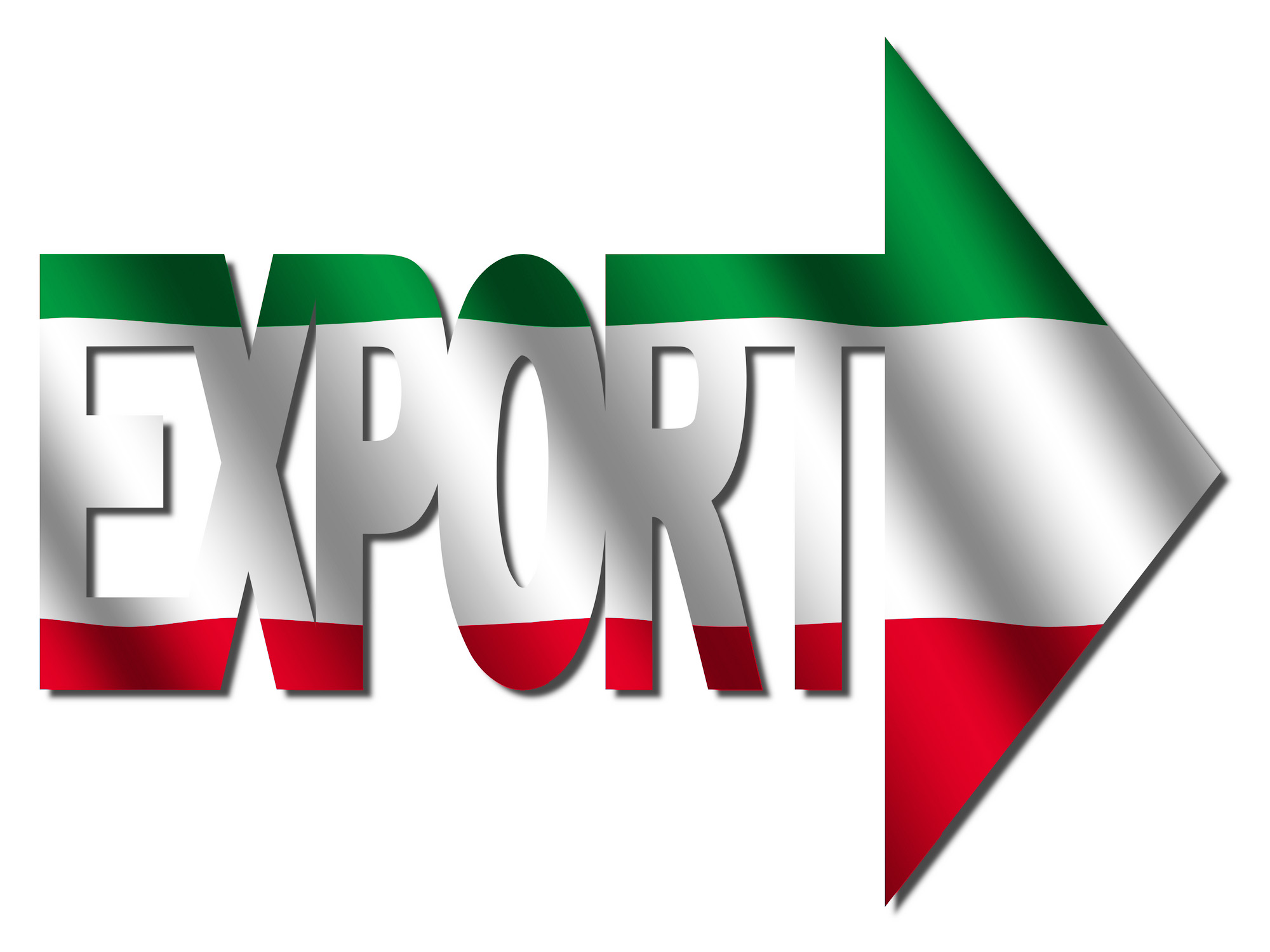 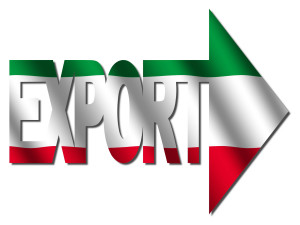 According to Anie Confindustria (Italian Federation of electrotechnical and electronic companies), the latest market trends confirm the primacy of exports in generating revenue for the Italian companies: Anie’s data show an increase in exports of 1.4% in 2014 compared to 2013. The exports recorded a strengthening, albeit in a context of economic uncertainty, impacting positively on the performance of total turnover. Among the most promising areas for the electrotechnical industry there is America, with +10.8% of exports in 2014. Situation a little less favorable for the electronics: Central Asia is the single increasing reference market compared to 2013.
Besides, according to a recent survey conducted by Anie on a representative sample of associated SMEs, foreign sales continue to be a security: for the companies, internationalization is an important factor in changing business dynamics. According to this survey, foreign markets that have contributed more to revenue growth were: European Union, Middle East, European countries outside the EU, Latin America and North America. In addition to exports, the favorite modes of internationalization were trade agreements on site, the creation of joint ventures, the opening of representative offices, production sites and sales offices abroad.