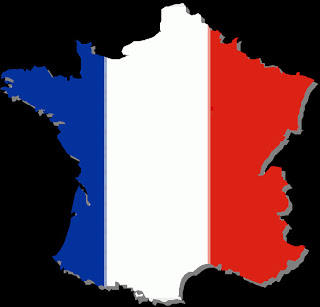 Data released by GfK Temax about the technical consumer goods market in France show a strong growth of the consumer electronics sector in the first quarter of 2016 (+27,2%) compared to the same period of 2015. Also the other sectors of the TCG market recorded positive results with the exception of photography.

Consumer electronics
The Panel TVs segment grew, following the switch to high definition on all French TV channels. Every model contributed to this development, particularly TVs with screen sizes up to 32 inches. The home audio systems segment recovered after a difficult 2015. Disparities remained, and there was a decline in sales of home theater systems (down by 34 percent) and growing success for connected hi-fi systems (up by 26 percent) – both compared to Q1 2015.

Major domestic appliances
France’s MDA sector grew in value in Q1 2016 – up by 4.9 percent, compared to Q1 2015. Both the free-standing and built-in segments registered positive results driven by sales of front-load washing machines and freezer-below refrigerators. Only a few categories were in negative territory including mixed built-in hobs, and tumble dryers (without heat pumps). 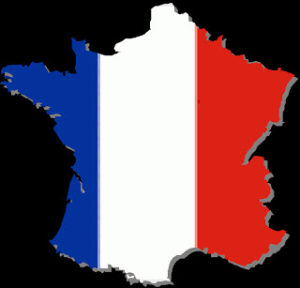 Small domestic appliances
The sector rose by 1.9 percent in Q1 2016, compared to Q1 2015, with vacuum cleaners leading the way – up by 6 percent in terms of value – with handsticks as the principal growth driver. Sales of food preparation equipment rose by 5.7 percent in the same period. The food processors segment was a major contributor to this result. There was an excellent result in the juicers/citrus presses category which rose by 47.9 percent in Q1 2016, compared to the same quarter in 2015.

Information technology
The sector performed well in Q1 2016 – up by 2.9 percent, compared to the same period in 2015. Notebooks rose by 4 percent, compared to Q1 2015, while mediatablets continued to decline. The growth in PC gaming contributed to increased sales of hardware and peripherals.

Telecommunications
The sector reported a rise of 5.9 percent in Q1 2016, compared to Q1 2015. This was driven by sales of smartphones which rose in value by 8 percent. Vendors reported slight growth in the premium models segment. However, the market seems to have reached maturity. In the core wearables category, smartwatches were the only high-end product to perform well. Overall, the segment performed very well, compared to Q1 2015.

Office equipment and consumables
Good start of the year for the OE sector that registered an increase of 5.9 percent, compared to Q1 2015. Data/video projectors reached a growth of 17.7 percent in Q1 2016 and also laser multifunctional devices (MFDs) (in consumer channels) and advanced models (in business channels) performed very well in Q1 2016.

Photography
In Q1 2016, the photography market continued its decline – down by 18.9 percent, compared to Q1 2015. Sales of camcorders fell, due to a fall in prices for action cams. The average price of digital cameras rose. However, this was not enough to sustain the value, due to a big decrease in volume. 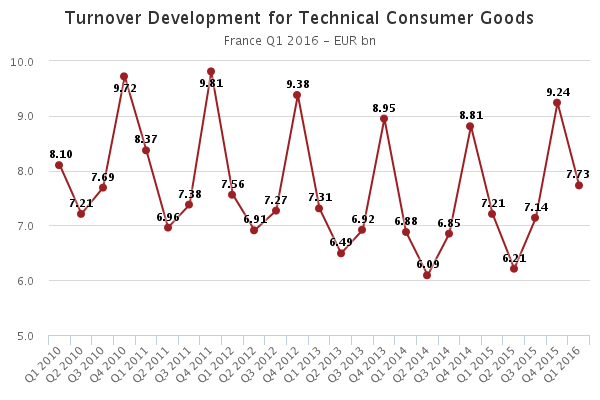