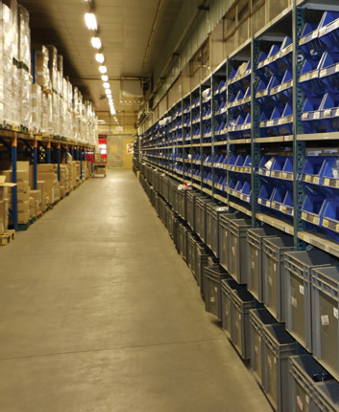 Groupe Seb focuses on 3D printing for the creation of spare parts according to the leitmotiv “repair rather than throw it”. After a first phase of testing, the company has announced the extension of its repairability policy to all of its brands and to all countries. The Group has created a double reorganization at the level of production and long-term storage of spare parts. In 2008, the company converted its factory at Faucogney-et-la-Mer, making it a hub for its repairability policy. The site, in which a 15,000 m2 storage warehouse is located, is dedicated to the storage of almost 5.7 million spare parts. In this factory the Groupe Seb is studying the benefits of 3D printing for some years, in order to ensure the lifetime supply of some plastic parts. Since May 2016, the first repairs are made with parts printed on demand: the company’s goal is to create pieces directly from the repairer, by using this new technology.