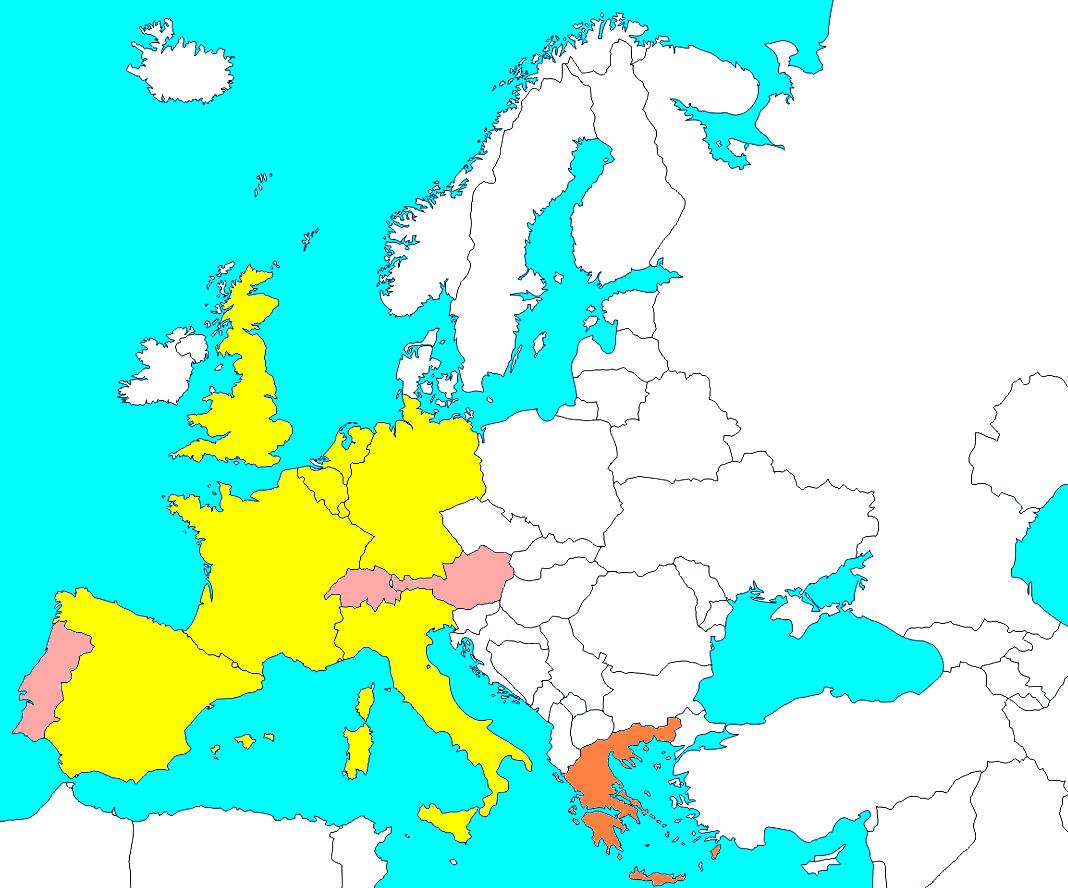 In the third quarter of 2016, the Western European technical consumer goods market contracted by 2.4 percent, compared to the same quarter in 2015. The market was heavily affected by the GBP/Euro exchange rate. As reported by GfK Temax, there were sales value increases in the major domestic appliances, small domestic appliances and telecommunications sectors. All other sectors declined in value.

Major domestic appliances
The MDA sector was flat in Q3 2016 – up by just 0.1 percent (in value terms), compared to 2015’s third quarter. This was due to the depreciation of the British pound following the Brexit vote. Except for the British, Finnish, and French markets, all countries registered an increase in sales in Q3 2016, compared to the same period last year. Sales of built-in products grew in Q3 2016, as did smart domestic appliances – especially washing machines and refrigerators.

Small domestic appliances
In the third quarter of 2016, the SDA sector registered an increase of 0.5 percent, compared to Q3 2015. There was a healthy increase in most territories, with the exception of the French and UK markets. The overall value of the SDA sector in Western Europe was 3.9billion euro in Q3 2016. Growth was driven by healthy sales of rechargeable handstick vacuum cleaners (priced up to 250 euro), robotic vacuum cleaners (priced over 500 euro), and rechargeable toothbrushes.

Consumer electronics
The CE sector decreased in sales value by 7.4 percent in Q3 2016, compared to 2015’s Q3, reaching revenue of 5.9 billion euro. Following a successful period for sales of TVs, driven by the Uefa Euro 2016 Championship, there were no external factors to stimulate sales in Q3 2016. Connectivity continued to be the focus of consumers with increased sales of products, including connected TVs, connected hi-fi, connected mini speakers, even action cameras and drones. This connectivity, together with upgraded picture quality for TVs is expected to drive the CE sector in the near future.

Photography
In Q3 2016, this sector was worth 1.2 billion euro – down by 12.3 percent, compared to the same period in 2015. None of the Western European photography sectors grew. The high-value cameras and changeable lenses segments performed relatively well, but could not compensate for the decline in the entry- and middle-range segments. 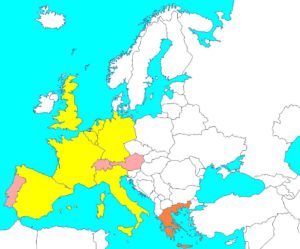 Information technology
Western Europe’s IT sector achieved sales of just over 12.6 billion euro in Q3 2016 – down by 8.8 percent, compared to the same period in 2015. Apart from the Austrian (up by 4.9 percent) and Finnish (up by 15.8 percent) markets, sales contracted in all other countries. Despite the Brexit vote and fall in value of the pound, demand in the UK for IT products in Q3 2016 increased slightly, compared to Q3 2015. Growth in the mobile computers segment was driven by smaller, more flexible products, including ultra-mobile notebooks, and convertibles. Sales of desktop computers continued to struggle, in both volume and value terms. Sales of mediatablets declined due to market saturation. In general, tablets experienced a challenging Q3 2016, compared to Q3 2015.

Telecommunications
In Q3 2016, the sector rose by 5.9 percent, compared to Q3 2015. With a value of 13.3 billion, it is the TCG market’s largest sector. All telecommunications markets in Western Europe grew, with the exception of the UK. A double-digit growth in the price of smartphones (due to an early launch of Apple’s flagship model) helped the sector, as did positive performances from the wearables and mobile enhancements segments. The latter enjoyed a boost from the success of Pokémon Go!, which led to an increase in demand for mobile chargers.

Office equipment and consumables
With a fall of 2.6 percent in Q3 2016, compared to the same period in 2015, the decline in the OE sector continued. The Dutch and Belgian markets saw significant falls in sales value. However, growth was registered in Denmark, France, Austria, Portugal, and Greece – up by 1.8 percent, 2.4 percent, 2.6 percent, 5.2 percent, and 8.8 percent, respectively. Laser single-function color printers continued to perform well, as did the small photo printers segment.