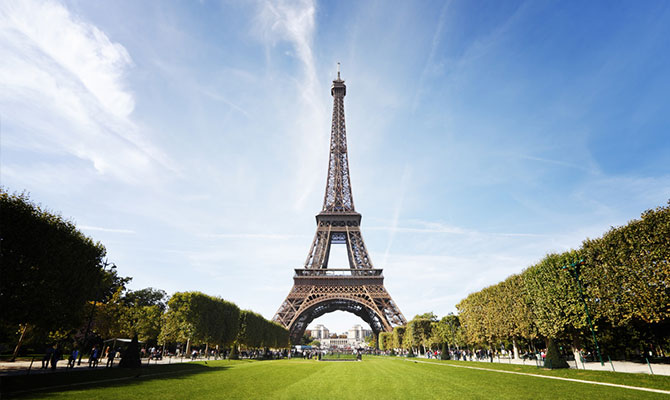 GfK Temax shows that in the third quarter of 2016 the sales of major and small domestic appliances registered a negative trend in France. Here are the performances of the household appliances and the other sectors of the technical consumer goods market.

Major domestic appliances
Following a period of positive results, sales in the MDA market decreased in Q3 2016 – down by 3.6 percent, compared to Q3 2015. There was a fall in demand for refrigerators and freezers. Both segments failed to maintain the good results of last summer. Also, sales of microwave ovens, hoods, and free-standing dishwashers suffered in Q3 2016. However, some products groups continued to grow. These included washer/dryers, washing machines, and heat pump tumble dryers. Induction built-in hobs also fared better than previously.

Small domestic appliances
A small fall (down by 1 percent) was recorded in the SDA sector in 2016’s third quarter, compared to Q3 2015. Sales of handstick vacuum cleaners continued to improve and the segment was the main contributor to growth in the sector. The single-serve filter coffee makers category was boosted in Q3, thanks to sales promotions. Also, the food preparation equipment segment did well, due to increased sales of food processors. 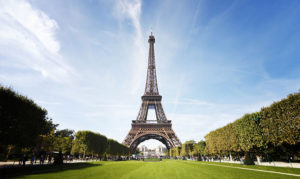 Consumer electronics
In Q3 2016, the CE sector declined slightly in comparison with 2015’s third quarter – down by 1.2 percent. Sales of panel TVs – the sector’s largest segment – returned to a normal level of sales, following a boom period because of the SD switch off. The home audio systems segment registered growth of 4 percent in Q3 2016. This was largely due to sales of hi-fi systems (up by 12 percent) – particularly, hi-fi multi-room systems.

Photography
The French market of photography fell by 7.8 percent in the third quarter of 2016, compared to Q3 2015. All product groups declined with the sector’s largest segment – digital cameras – down by 8.1 percent. This was partly due to increases in average prices for digital cameras which now stands at 332 euro. The fall in value was limited thanks to sales of hybrid cameras which grew by 10 percent in Q3 2016, due to new product launches.

Information technology
In 2016’s third quarter, the IT sector declined by 9.1 percent, compared to Q3 2015. Growth was seen in the notebooks and hybrid computers (2-in-1) segments. This was partly responsible for the decline in the desktop computing products segment, which fell by double digits. The expansion of gaming helped a number of IT categories, such as monitors, keying devices, and pointing devices.

Telecommunications
The telecommunications sector grew in Q3 2016 – up by 13.3 percent, compared to 2015’s third quarter. Sales of smartphones – the sector’s largest segment – rose, despite the lack of new products. Handsets costing between 200 and 400 euro continued to gain market share.

Office equipment and consumables
The sector grew by 2.4 percent in Q3 2016. This was helped by a fall in prices for entry-level multifunctional products (MFDs) due to a promotional activity during the back-to-school period. Sales of MFDs (laser) increased, compared to Q3 2015, as units costing up to 150 euro performed well.