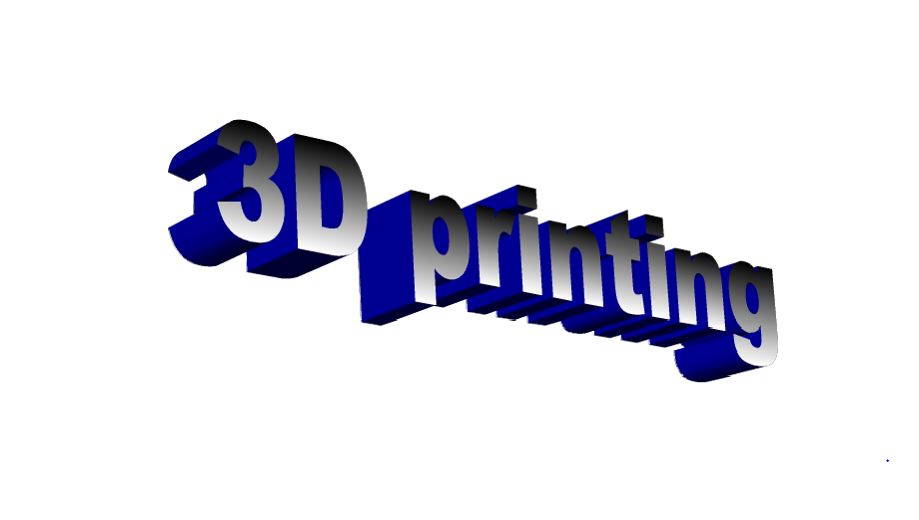 According to IDC, global spending on 3D printing will experience a five-year compound annual growth rate (CAGR) of 22.3% with revenues reaching 28.9 billion in 2020. The United States will deliver roughly a quarter of worldwide 3D printing revenues throughout the 2015-2020 forecast period while the next three largest regions – Western Europe, Asia/Pacific (excluding Japan), and Japan – combined will deliver more than 50% of total revenues. While the fastest growth will come from the Middle East and Africa (MEA) and Central and Eastern Europe (CEE) regions, Western Europe’s strong growth will significantly close the revenue gap with the United States by 2020. In fact, five of the eight geographic regions covered in the IDC’s Spending Guide will see total revenue growth of more than 200% over the five-year forecast period.