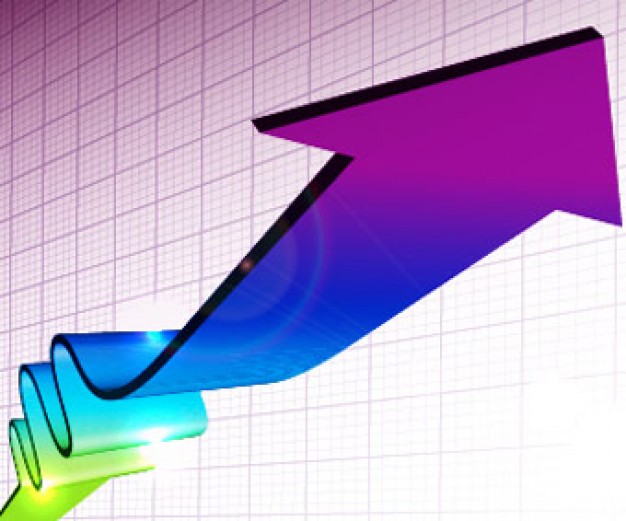 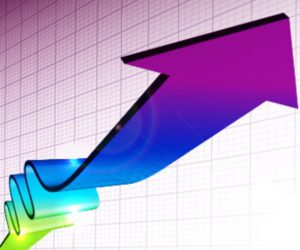 Annual total semiconductor unit shipments (integrated circuits and opto-sensor-discrete, or O-S-D, devices) are forecast to continue their upward march in the next five years and are now expected to top one trillion units for the first time in 2018, according to the data presented by IC Insights. Semiconductor shipments totalled 868.8 billion in 2016. The unit shipments are forecast to climb to 1,002.6 billion devices in 2018 from 32.6 billion in 1978, which amounts to average annual growth of 8.9% over the 40 year period and demonstrates how dependent on semiconductors the world has become. Despite advances in integrated circuit technology and the blending of functions to reduce chip count within systems, the percentage split of IC and O-S-D shipments within total semiconductor units remains heavily weighted toward the O-S-D category. In 2016, O-S-D devices accounted for 72% of total semiconductor units compared to 28% for ICs. For 2017, semiconductor products showing the strongest unit growth rates are those that are essential building-block components in smartphones, new automotive electronics systems, and within systems that are helping to build out of Internet of Things. Among O-S-D devices, CCDs and CMOS image sensors, laser transmitters, and every type of sensor product (magnetic, acceleration and yaw, pressure, and other sensors) are expected to enjoy strong double-digit unit growth this year.