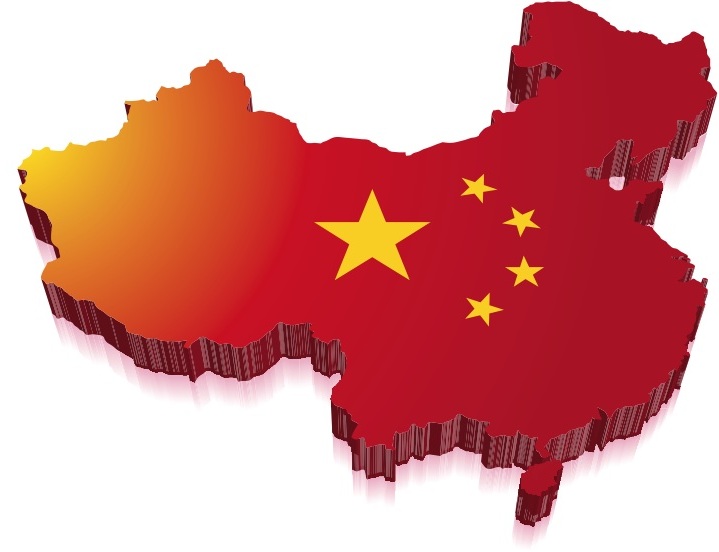 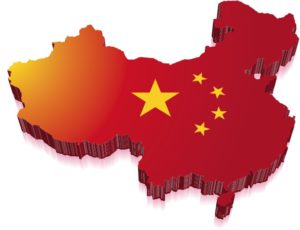 As reported by Cheaa (China Household Electrical Appliances Association), the “smartization” has become an irreversible trend in the Chinese home appliance market. The penetration of smart televisions in 2016 has already reached a whopping 83% with a sales volume of about 42 million units, according to the statistics from All View Cloud (AVC). Year 2015 saw the development of refrigerator smartness. Offline monitoring data from AVC show that offline retail sales of smart refrigerators posted a penetration rate of 3.5% for 2015. For the second half of 2015 in particular, the penetration rate reached the highest of the year, posting 11.7% during the promotion week of Double 11 Shopping Festival. In 2016, smart refrigerator market leveled off. Gross data from AVC indicate a market size of 1.35 million units for 2016, worth 6.2 billion Yuan. Smart refrigerators have passed the introductory stage and entered a growth phase. It is estimated that by 2020 the size of the smart refrigerator market will reach 3.7 million units, valued at 15 billion Yuan. Besides, smart washing machine segment have gone through three periods. The first period was before 2014, when smart washers were slowly nurtured and started to be noticed by the market. Offline monitoring data from AVC indicate that sales penetration of smart washers was roughly 6.1% in 2014. The second period was 2015, when popularity of smart washers exploded, with market penetration surging to 14.2%. The third period ranges from 2016 and the next few years onward, when growth of smart washers is expected to skyrocket and gradually transition toward popularity. AVC gross data show that the market size of the Chinese smart washer market in 2016 posted 3.4 million units, worth 9 billion Yuan. It is expected that by 2020, the market size will reach 7 million units, worth 20 billion Yuan. Smart air conditioners were a major highlight in AC industry in 2016. Statistics from AVC suggests that, retail sales of home-use smart air conditioners for 2016 accounted for 20.1% of total. AVC forecasts that smart air conditioner segment is expected to account for more than 30% of the market in 2017.