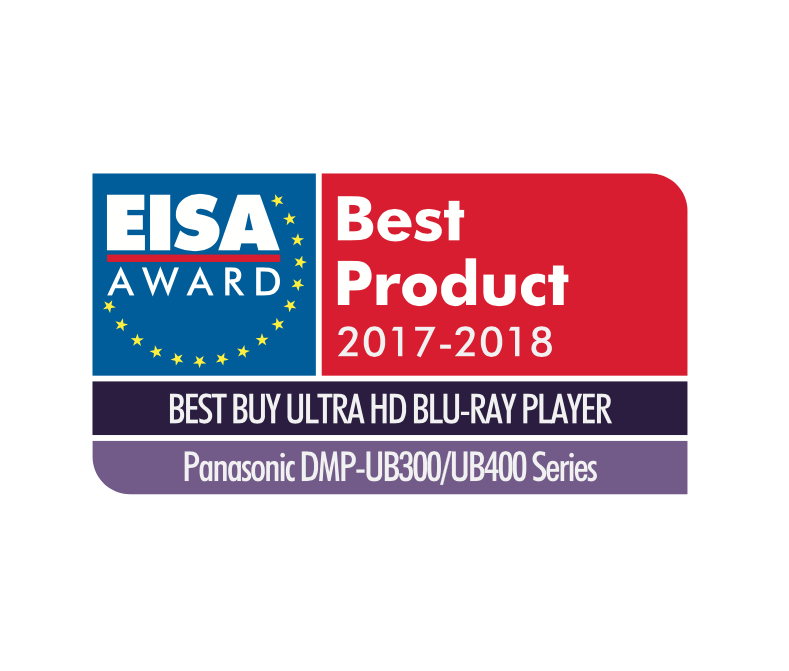 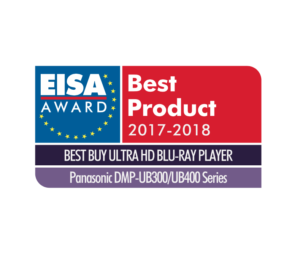 Panasonic announced that the Blu-Ray Disc Player DMP-UB300/UB400 series have been awarded the prestigious “EISA Best Buy Ultra HD Blu-Ray Player 2017-2018” award. Established in 1982, EISA (European Imaging Sound Association) is a multimedia association that tests consumer electronic products. With a membership including 55 audio, mobile, video and photo magazines from 20 European countries, plus USA and Australia, EISA’s awards are known as one of the most prestigious consumer recommendations that products can receive, and a key indicator for the best consumer purchasing decisions. The EISA jury praised the “crowd-pleasing visuals” of the Panasonic products and, commenting on the strength of Panasonic’s 4K HCX (Hollywood Cinema Experience) processor for Ultra HD Blu-ray, the jury noted that with its high picture processing capability the users can “match its performance to the talents of their 4K TV”. The awarded products are also designed for high-resolution audio reproduction. The jury noted that the appliances “double as network media players, too, supporting hi-res music playback (including DSD and 192kHz/24-bit FLAC), as well as video-on-demand via their app portals”.

Rold contributed to the “Women in Manufacturing” working group