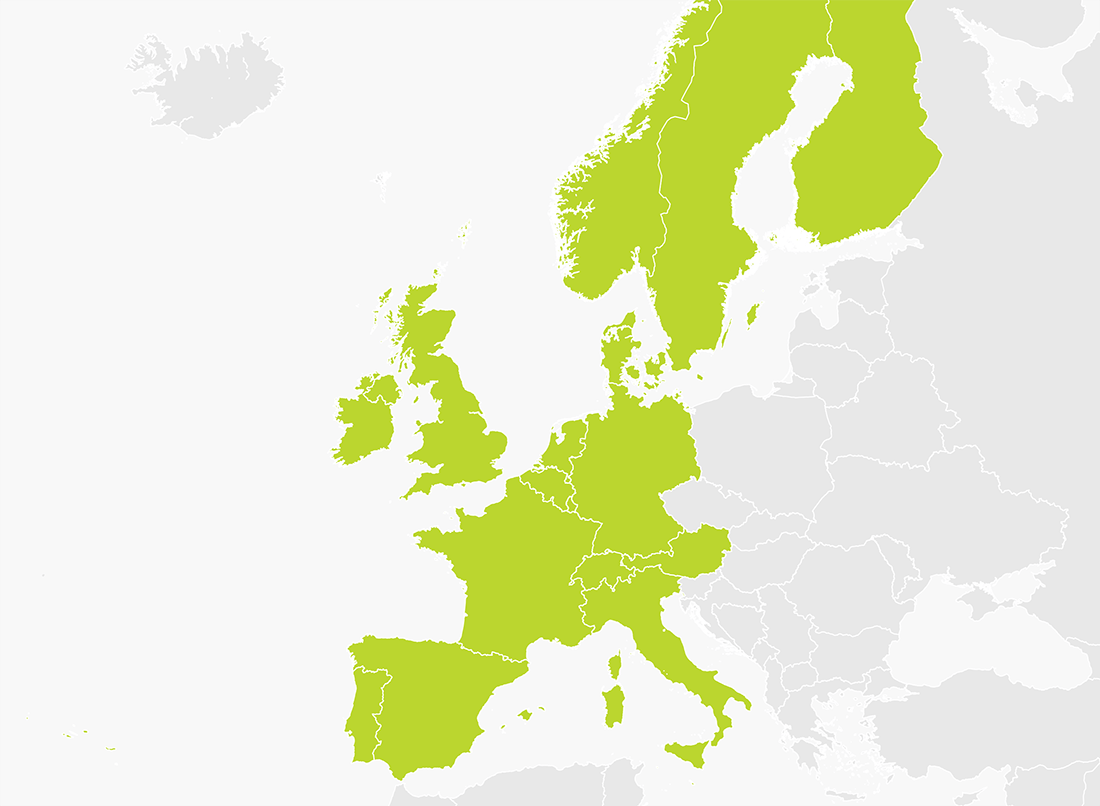 According to GfK Temax, in the second quarter of 2017 the Western European technical consumer goods market shrank by 2.1%. Telecommunications grew by 4% but could not counterbalance the fall of the other markets, especially Consumer Electronics (-12.7%). The TCG market in Western Europe amounted to 47 billion euro in Q2 2017.

Major Domestic Appliances
Many Western European countries achieved a value growth with Portugal and Netherlands on top. Considering the different products, built-in hobs, cooling and dishwashers were the biggest winners. In particular, the built-in segment grew continuously. Hobs with Flex Induction and washing machines with large loading capacity were the biggest drivers of growth. On the other hand, Swedish, British, French and Italian markets declined at single-digit and, for the first time ever, tumble dryers with heat pump took a negative development.

Small Domestic Appliances
In the second quarter of 2017, the Portuguese market had the highest growth at all. Rechargeable handstick  kept driving the floor care segment especially due to the strong performance of the easy-to-use “spot cleaners”. The home comfort was one of the most dynamic categories within the SDA sector, driven by the product segments Electric Fans as well as Air Treatment. Besides, the British, Finnish and Swedish markets shrank by around 8%. The heavy downturn of the British market led to an overall decline of i.e. upright vacuum cleaners, water kettles and liquidizers. 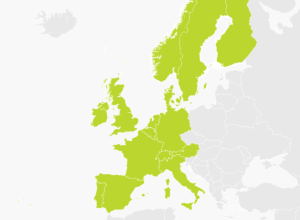 Consumer Electronics
The Finnish market grew considerably, driven by PTV sales, and also the German market saw some increase due to DVB-T and analogue cable switch off. The smart TVs continued to grow and drive the sales, and the Bluetooth speakers and headphones continued to drive the audio market. On the other hand, many countries witnessed a double-digit drop, especially France due to last year’s high sales triggered by the DVN-T2 switch.

Photography
Finnish and Dutch markets grew at double-digit and a slight growth was registered in Portugal, Germany and Austria. The Photo market declined by about 3% in value, a trend mainly attributable to the sales development of high value cameras. However, France and Denmark declined by over 10%.

Information Technology
The Spanish market was the only one to achieve growth in the second quarter with +1.4%. The convertibles continued their strong increase, showing 30% higher sales value compared to the previous period. Overall, the decline has been led by the Italian and Greek markets. Considering the products, desk & mobile computing is further decreasing by 5% compared to the previous year.

Telecommunications
Overall, the Western European market performed well and, in particular, Portuguese and Finnish markets grew at double-digit. The average price development for smartphones was positive, which turns the trend in value terms into positive. Besides, the favorable momentum has been driven also by smart watches and wearables. On the other side, the market shrank only in Spain and Netherlands.

Office Equipment and Consumables
Portugal, Finland and Austria registered a growth, however, in spite of a few well performing countries, in total the market fell by 5.6%. Sweden registered a considerable drop by 16.9%. Considering the products, laser MFD color technology continued to increase, but laser mono models dropped at double digit. Besides, inkjet printers lost almost 20% versus the second quarter last year.