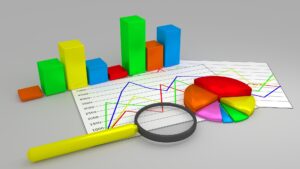 According to GfK, the market for technical consumer goods saw robust revenue growth of 17 percent to 726 billion US-dollars by October 2021, while unit sales lagged well behind this increase, growing by just 3 percent. The winning segment of the year was wearables, which increased its revenue by almost half compared to the same period of the previous year, with a growth of 44 percent. Overall, the market for technical consumer goods can look back on 2021 in a positive light. “The increase in revenue for the year as a whole is due to the strong start – Jan Lorbach, GfK expert on technical consumer goods, explains -. While the first few months of the year saw increased demand and thus immense growth, revenue steadily leveled off over the course of the year, hovering around 2020 levels and even below in some cases”. The past year differed from previous years in many aspects, which is also evident in the structure of the market for technical consumer goods. In addition to the ongoing pandemic, the industry was dealing with chip shortages and changing consumer behavior, as well as increasing awareness on sustainability, which are reflected for example in the new EU energy labels.
The decline in overall demand in the market for technical consumer goods during the year is primarily attributable to product groups with high household penetration, which at the same time have limited potential to grow further. Televisions, for example, recorded an 11 percent drop in sales compared with the same period of the previous year, from January to October. Despite weak demand, revenue in US-dollars for this product group remain at slightly positive levels, with televisions up by around 11 percent. This means that fewer pieces were purchased overall, but at a higher price point. On the one hand, this was due to price increases caused by supply chain interruptions and chip shortages, but also to the steadily growing trend toward premiumization. According to this, consumers were opting for larger, faster or better-equipped devices when making new purchases and are thus spending more money per purchase on average. This contrasts with the winners in 2021: product groups with a high potential to increase household penetration saw significant growth, especially in the areas of home office, cleaning, or meal preparation. For example, global revenue in US-dollars of dishwashers increased by 22 percent, headsets increased by 27 percent, coffee and espresso machines increased by 23 percent, and notebook computers increased by 16 percent year-over-year from January to October 2021. 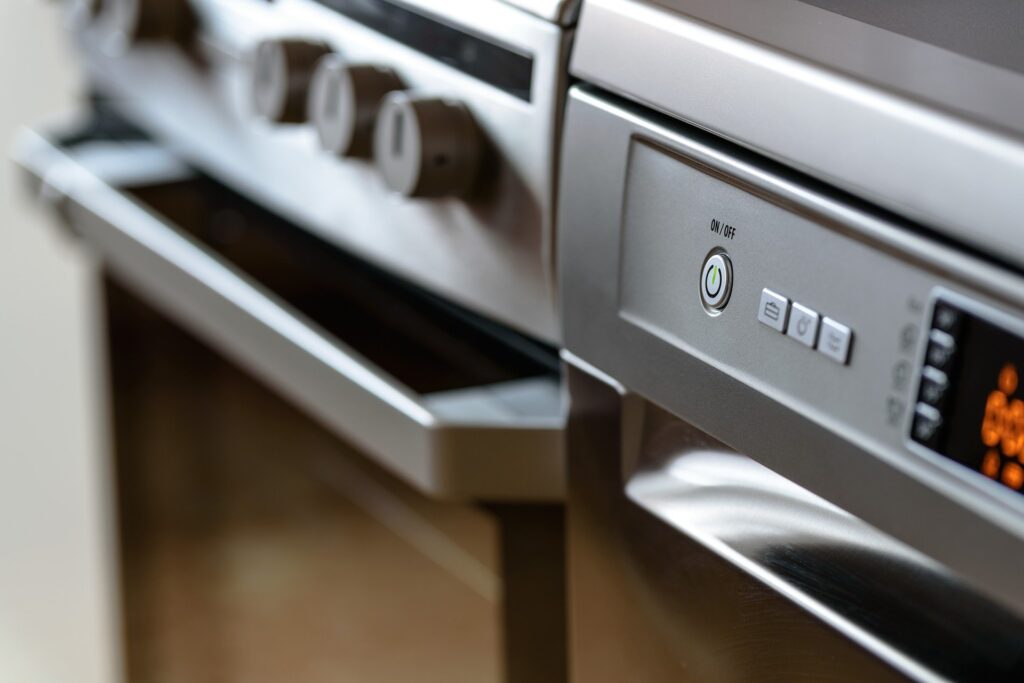 Health, sutainability and new EU energy labels
The pandemic has strongly focused consumer attention on health and hygiene topics. According to the global GfK Consumer Life study, 43 percent of people actively searched for products and services that help them lead a healthy lifestyle last year. This is also reflected in the sales figures for technical consumer goods: blood pressure monitors saw a 15 percent year-on-year increase in revenue from January to October 2021, and dental care devices saw a 19 percent year-on-year increase. At the very top, the wearables segment, which includes smartwatches or fitness trackers, was able to increase its revenue by almost half at plus 44 percent. The topic of sustainability also gained a higher priority for consumers. In the electrical appliances segment, the topic of sustainability primarily includes the energy efficiency classes. New energy labels were introduced for more uniform standards and greater efficiency, for example for washing machines, refrigerators or dishwashers, and the criteria for achieving the new levels A (highest efficiency) to G (lowest efficiency) were adjusted. But, according to GfK, it’s not just consumers who benefit from the easier-to-understand labels; manufacturers and retailers also stand to gain from better pricing options and premium placement for their appliances. For example, the average price of a washing machine rated label A in the EU in October 2021 was 662 euros, while class C sets consumers back 493 euros. In comparison, the price of the previously highest energy efficiency label A+++ in 2020 averaged 418 euros. Consumers took well to the new energy labels, and by October 2021, 22 percent of revenue in 22 EU countries were already generated by washing machines with an A rating.

Outlook 2022
According to GfK, in addition to the ongoing pandemic, the Football World Cup in Qatar in November 2022 will have an impact on the technical consumer goods market. According to the forecast of GfK experts, an increase in sales of TVs is to be expected as the event draws closer. The challenge for the industry will be to convert the increasing demand into actual revenue, as the late timing of the World Cup means that it will coincide with the promotions generally associated with the fourth quarter and the holiday business. Overall, GfK forecasts further growth in revenue for the technical consumer goods market in 2022. Trends such as health and sustainability, but also premiumization, will continue, which means retailers and manufacturers will have to adapt their product portfolio in the medium and long term to satisfy both new and existing customers.