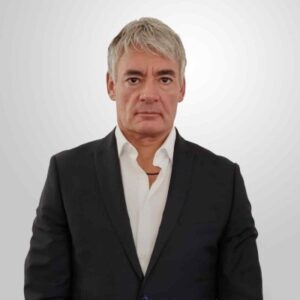 Elica recently announced the nomination of Fabrizio Ghisla as General Manager of EMC FIME (design and production of electric motors for household appliances and heating boilers). Ghisla will lead the company towards its 2023 objectives, which include an expansion programme of the “Hydrogen Ready” product range and an acceleration in the heat pump segment. The new General Manager, graduated in Aerospace Engineering from Turin Polytechnic, has a master’s degree in Business Administration from SAA in Turin; he gained various work experiences in the automotive sector in large companies such as Valeo Safety Systems and TRW, where he held important positions, including the role of Global Technical Director of Design.

Dony and Klötscher appointed to Board of Management of BSH