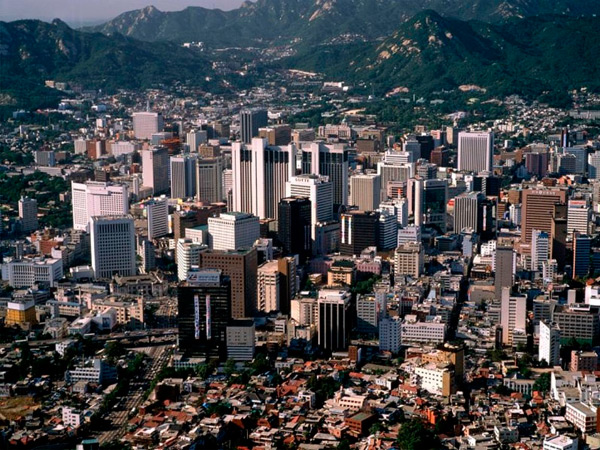 The situation in the component market for South Korea, a Country whose role is assuming growing importance on a world scale.

South Korea, in the international ranking of the producers of electronic components, holds the second place; it is on the contrary third in the ranking that concerns the consumption of the same type of elements. In the first two steps of the podium, as far as production is concerned, we find the United States of America and Japan, while today the first world consumer is China, which in 2010 surpassed South Korea and in 2012 also the United States, which until that time had occupied the highest position in the ranking. In its turn, just in 2012, South Korea had overcome, even if very moderately, the United States, rising in the ranking.
The situation that we described two years ago, on the pages of this review, has then changed and the importance of the Korean role for this ambit is certainly increasing very fast. For semiconductors only, then, Korea is the second world producer (after the United States of America) and plays also the role of biggest consumer. In percentage, in these two segments, it represents respectively 19.5% and 18.5% of the world total.
They are very huge values and, to have a real perception of the dimension, we should just think that they exceed, alone, the corresponding ones for the whole of European nations. 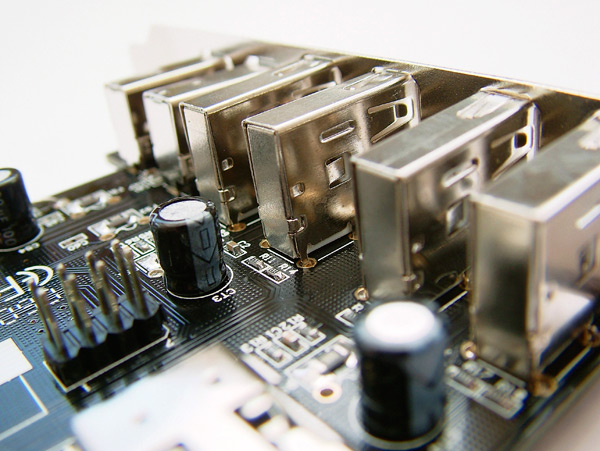 Also a “practical” datum clarifies the situation: in South Korea are headquartered two of the companies acknowledged as the biggest producers of components in the world, that’s to say Samsung and Hynix Groups. The first represents by itself about 10% of the world production of components, the second slightly more than 3% while the rest can be attributed and distributed to some minor producers.
The difference between production and consumption appears modest; export is not negligible, but it is anyway counterbalanced by import, which in its turn refers to some specific product types.
Semiconductors represent respectively 73% and 75% of production and consumption. On the other hand, the presence in the Country of big automotive industries, of the calibre of Daewoo, Hyundai, Kia and Sang Yong, immediately explains such a high consumption of these products. 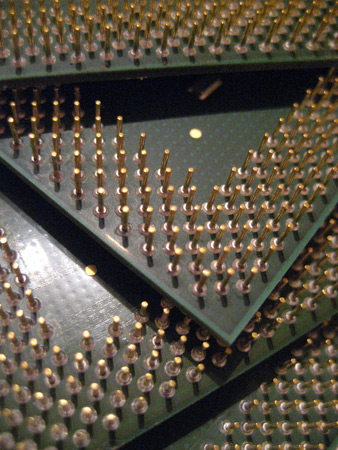 A situation that might have some further strong points, considering then at present two primary component producers mentioned before are making huge investments aimed at increasing their productive capacities. The details of these operations have not been officialised or anyway communicated to the press, yet; we will treat the subject again very soon to provide readers with updated news about this matter.

Prospects
Until 2011 both the production and the consumption of components enjoyed a neatly positive trend in South Korea; then 2012 registered a setback, with values that have remained practically similar to those scored the previous year.
Now, the first months of 2013 let us glimpse the beginning of a probable growth, which the most authoritative sources estimate can reach a value comprised between 5% and 7% at the end of the year. 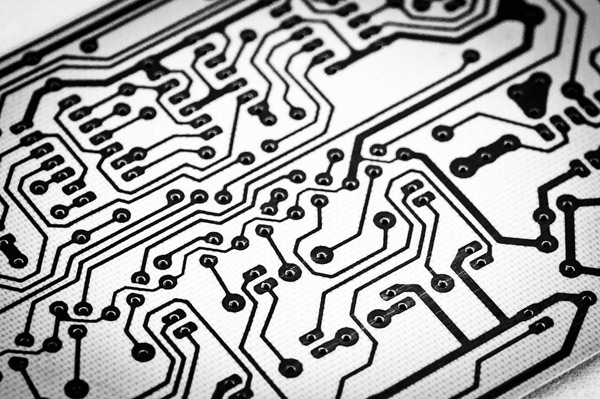