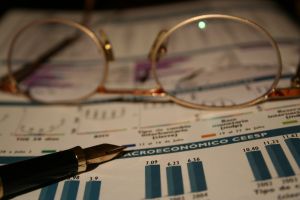 The Board of Directors of De’Longhi approved the consolidated results as of September 30th, 2013: 9-month consolidated revenues amount to 1,038.1 million Euros, up 5% versus 2012 (988.8 million), also thanks to the consolidation of Braun Household. At constant exchange rates, growth is 7.9%. In the third quarter revenues reached 367.2 million Euros (+6.6%), from 344.4 million in 2012. Over the nine months, EBITDA before non-recurring items stood at 134.7 million Euros (from 138.3 million) or 13% of revenues, down by 1 percentage point from the previous year, after higher operating costs (mainly linked to the Braun Household acquisition). Over the nine months, net income pertaining to the Group reached 57 million Euros versus 63.5 million in 2012, or 5.5% of revenues (6.4% in 2012). Net debt as of September 30th 2013 reached 115 million Euros, versus 61.4 million as of December 2012 and 175.9 million as of September 2012. The first nine months of 2013 were characterized by uncertain market trends globally. The Group could achieve a positive growth thanks to the integration of the Braun business, despite adverse currency fluctuations. Management of the company foresees that the market environment will remain unfavorable even for the next fiscal year; nonetheless, Braun contribution and the industrial and organizational investments carried out set the ground for an improvement of the Group’s perspectives.