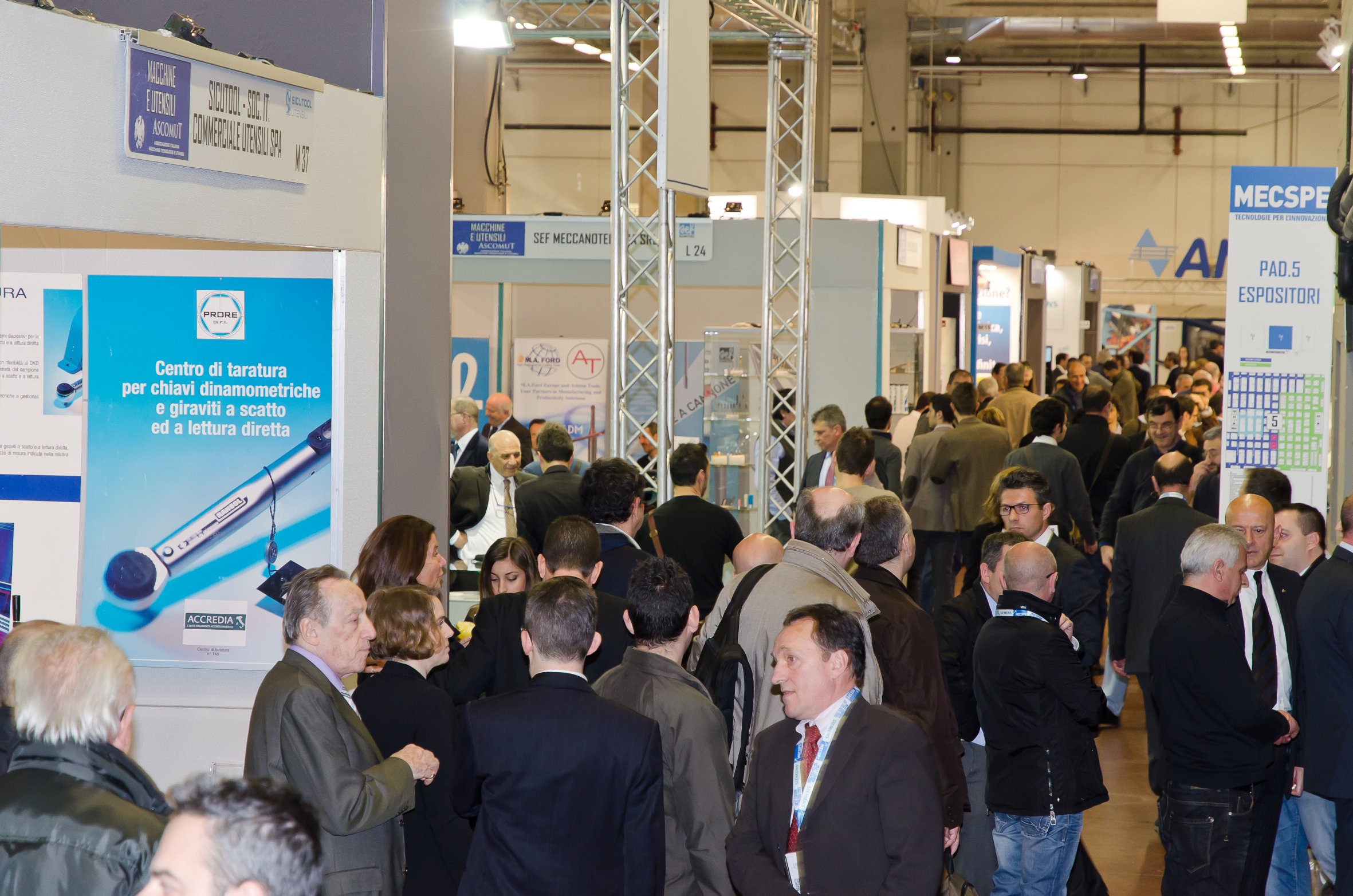 “The best way to predict the future is to invent it”. With this quote from Alan Kay it can be summarized what MECSPE has shown in these days at Parma Fair, international fair of technologies for innovation organized by Senaf, which ended on Saturday, March 29th and has been visited by a high number of visitors: +13% compared to last edition, exceeding 30,000 participants and hosting 1,087 exhibitors. The next appointment is from 26th to 28th March 2015 again at Parma Fair. “The thirteenth edition of MECSPE showed the most innovative technologies for the manufacturing industry, connecting different worlds, although related, such as digital design, automation and production – said Emilio Bianchi, Director of Senaf -. All this with a futuristic and cutting-edge vision to show to operators how it is possible to implement the production processes, and why not, see a preview of the near future of the sector”. In the halls of Parma Fair it has been given space to young people and innovation, with the presence of makers and start-up, which represent an important incentive for the development of production processes. It starts from the first leg of the roadshow “3D Print Hub” (the project created by Senaf that will culminate – from 3rd to 5th March 2015 at Milan Fair – in the international event dedicated to analyze trends and developments in the sector), where artisans, designers and engineers could see the new frontiers of 3D production and the potential applications. Instead, to show the evolution of the production chain, an absolute novelty in this edition of MECSPE was the initiative “Digital Factory – over automation”, which has captured the interest of visitors recreating – in an area of ​​over 2 thousand square meters – the processes of a real factory, with demonstration units in operation and interconnected. At the heart of the initiative there was the design and realization of some components of the Xam 2.0, the concept electric city car designed and manufactured by Team H2politO of the Polytechnic of Turin. 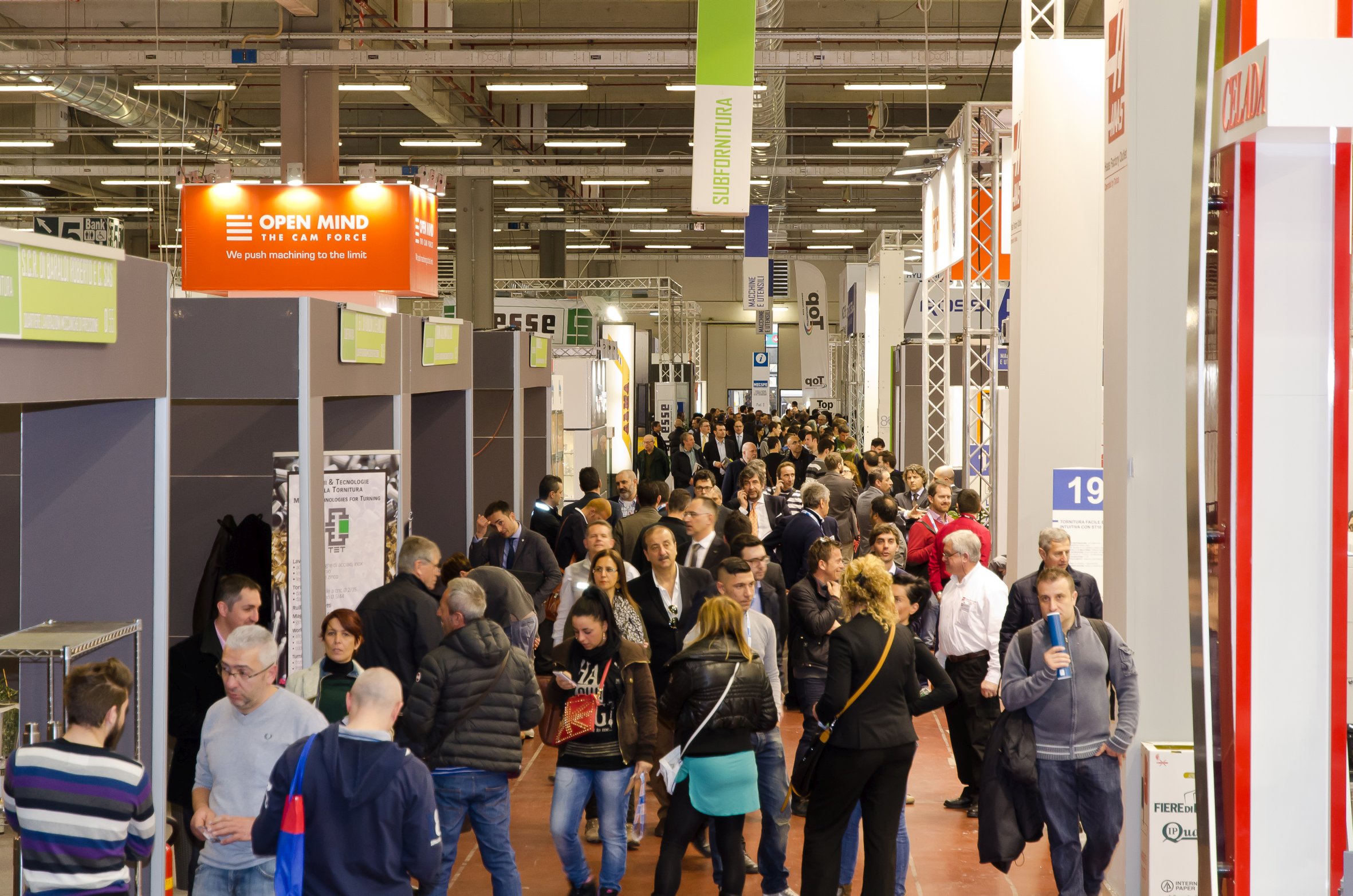 Besides, also this year’s edition saw the presence of 9 Excellence Squares and 16 demonstration units. Among the most interesting points there were the Robotics Square, the Motorsport Square, where Dallara presented a vehicle of the Series GP2, and the two Squares related to Design, where the plastic has revealed its identity by replacing the metal from the point of view of appearance and performance, and where the metal sheet becomes creative element. Considering the internationalization, foreign countries give recognition to Italian companies for their technological capacity and innovation, but too often the companies are faced with barriers such as laws and logistics. To give entrepreneurs the opportunity to present their skills and made-in-Italy solutions to emerging markets, Senaf presented at MECSPE the project Spex (Senaf Promo Export), which aims to assist companies in this process, offering a complete service of advice: from commercial and logistic support, up to legal and administrative support. In addition, at MECSPE exhibitors were able to meet buyers from European and extra-European countries: an opportunity to develop synergies and guide the business decisions in an international context. In particular, the event has been visited by a delegation from Vietnam as part of the project “Vietnam Destination for mechanical industry firms from the Emilia Romagna region”. 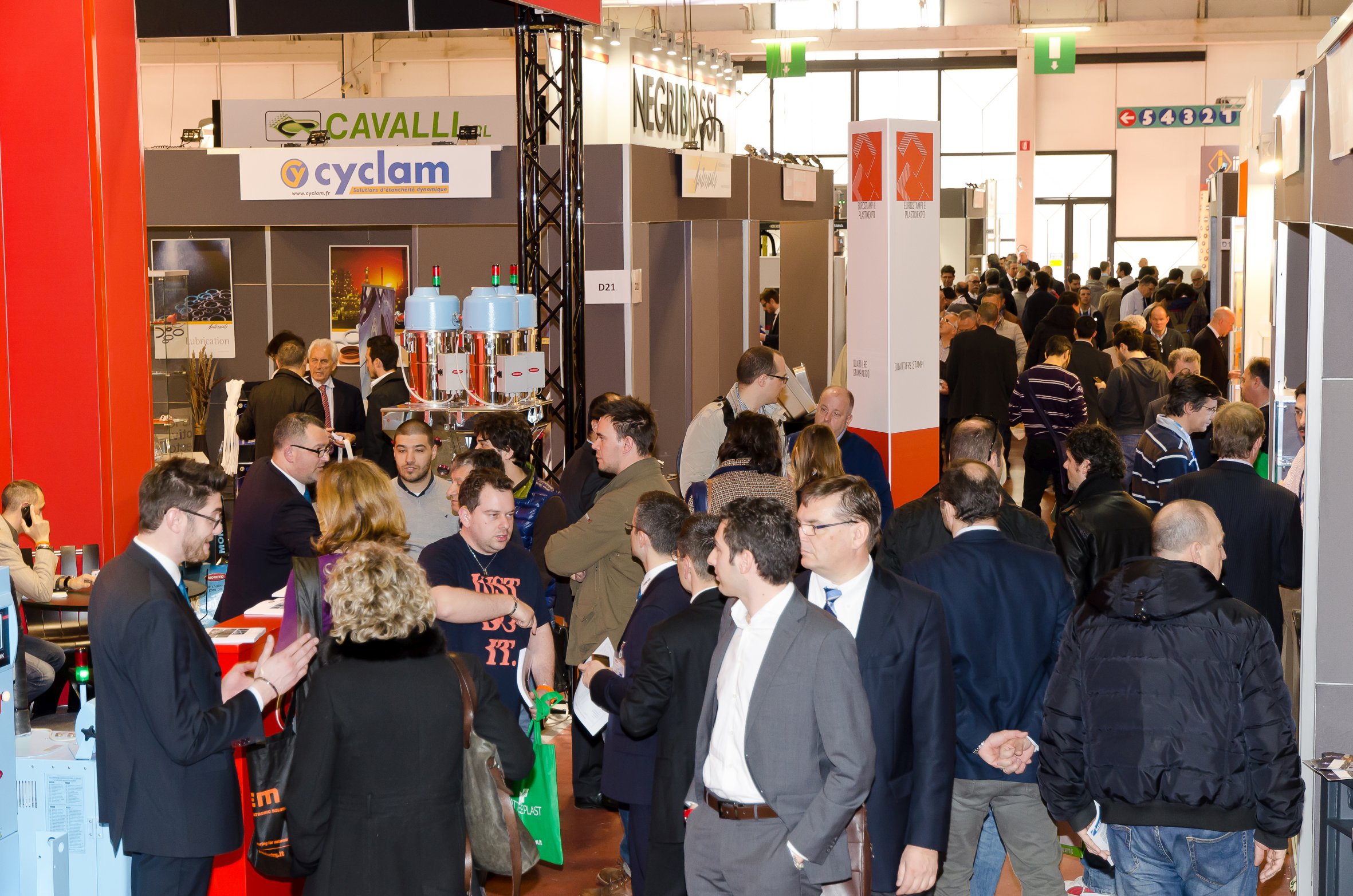