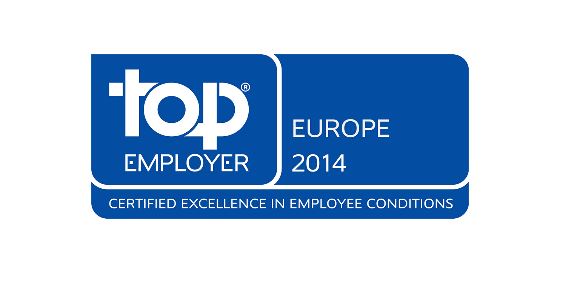 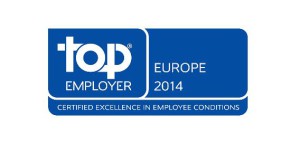 Good working conditions and a wide range of qualification programs made BSH one of the best employers across Europe. The company was awarded the title of  “Top Employer Europe 2014” by the independent Top Employers Institute in London. The award was based on an extensive evaluation procedure involving questionnaires and an audit. “We are delighted to have received the award once again this year”, said Joachim Ries, Head of Corporate Human Resources at BSH. “In a global company with around 50,000 employees worldwide, one of the cornerstones of our company’s success is making international careers possible for our employees and preparing them for a multinational working environment”. The title of Top Employer Europe is given to companies that have been named top employer in at least five European countries. BSH is one of a total of 24 companies to achieve this certification. At national level, the home appliance manufacturer already proved itself as a top employer in 2014 in Germany, Belgium, the Netherlands, Poland, Spain and Turkey.