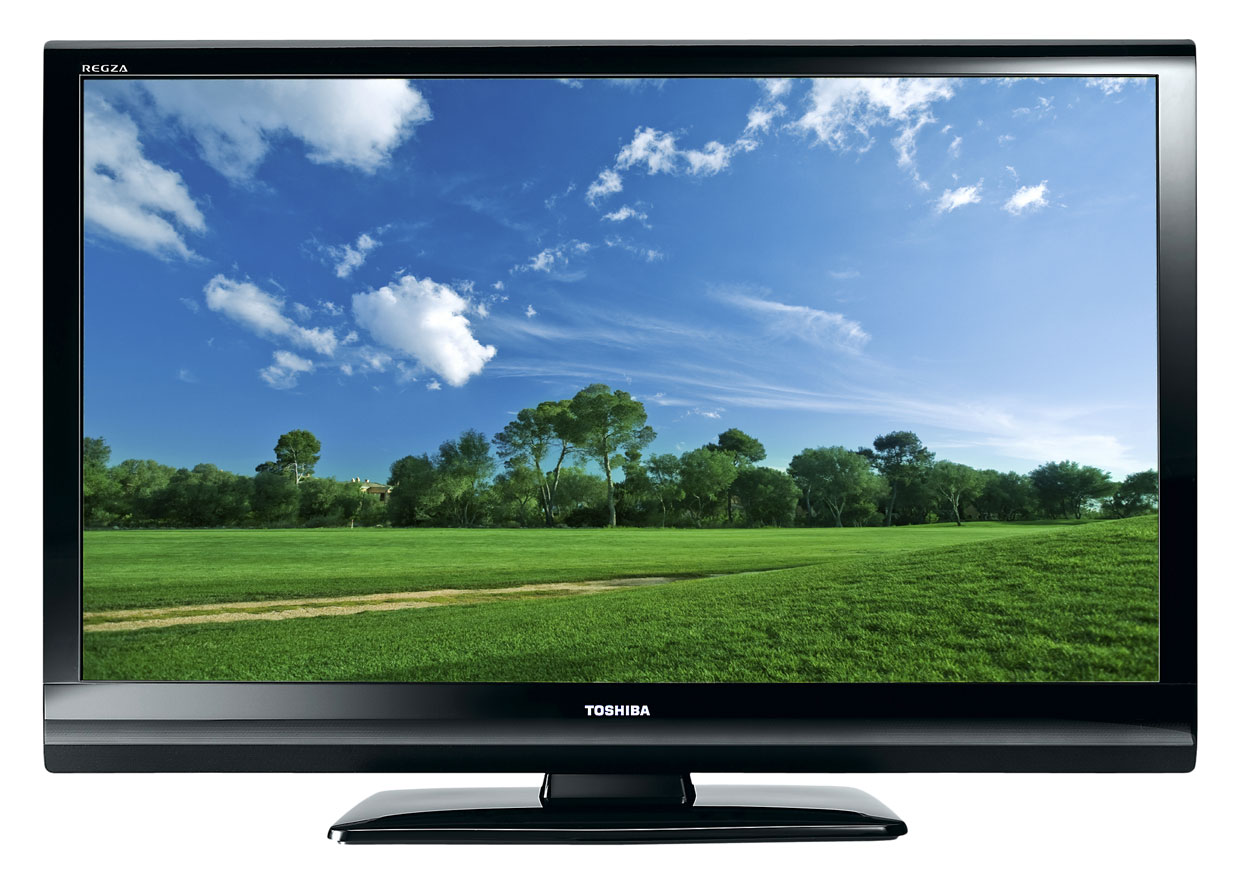 Great economic homogeneity and utmost attention to the equipment of high-tech ecologic appliances characterize the household appliance sector in the Swiss Confederation. 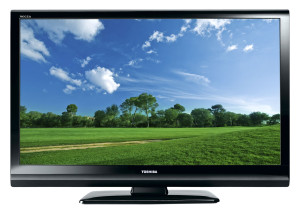 According to the last official surveys, today Switzerland counts slightly less than 8.2 million inhabitants. 24% of the population are constituted by foreign people, while dwellings are about 3.8 millions.

Therefore, a heterogeneous population, with 4 official languages, corresponding to as many ethnical groups: German, French, Italian and Romansh. However, despite such strong differences, the Country has acquired a surprising cultural and economic homogeneity.

The per capita income is one of the highest in the world, with about 54,000 US dollars per head in 2013. It surpasses by around one-third the even prosperous Germany’s and by two thirds the Italian one.

The wealth repartition is good, with a rather high mean welfare level; in spite of that, however, according to the surveys of the Governmental statistic Body, 7.7% of the population live under the so-called poverty threshold.

The market and the diffusion of white goods

It is to be noted that the Swiss statistics about the sales of white goods, by FEA, the Federation of the Swiss Companies of the sector, are the most organized and detailed among those existing worldwide. Every six months they survey the sales of big appliances, subdivided into 10 categories, and those of 23 types of small appliances.

The vaunted Swiss precision: all figures are detailed to the unit.

In one of the tables, we report the data concerning big appliances and the 15 most important ones among small appliances but rounding the figures to the thousand pieces.

The market of white goods, evaluated on the whole as amounting to about 1.5 billion Swiss Francs (roughly corresponding to 1.2 billion Euros) is correlated to the size of the nation, one of the most relevant in Europe and in the world. As a matter of fact, to make a significant comparison, it is equal to around 15% of the anyway important German market, with a population that corresponds to 10% of Germany’s. In other terms: for each Euro spent by the average German buyer for household appliances, the Swiss inhabitant spends 1.5. A remarkable market, then, for a universe of consumers that want to equip their houses with any possible comfort.

It is anyway worth noticing that in terms of sold quantities the difference is less accentuated: this results in higher average prices. In the Swiss market there is a strong trend towards branded sophisticated products, provided with several functions and especially ecologic on one hand and long-lasting on the other hand.

We naturally notice the first saturation symptoms, too.

Global sales grew on average by 2% yearly in the 2011-2013 period, showing however some slowdown signs in the first 2014 semester.

Among big appliances, only traditional ovens, the steam ones (considered by the Swiss statistics as a category in itself) and freezers are dropping, while all other products continue their positive trend, with the top positions held by dryers and – in 2013 only– by washing machines, too. It is symptomatic the high presence rate of dryers and dishwashers.

Different is the situation of small appliances. In this case, already in 2013 some positive trends, like those of microwave ovens, toasters, kitchen robots, fans and domestic conditioners were counterbalanced by the downturns of irons, electric shavers, heaters and other small appliances.

In the first 2014 semester, only 5 products out of 15 still show a positive trend: electric coffeepots, grills, electrical toothbrushes, fans and conditioners.

The Swiss consumption of the latter is very modest: in 2013 a domestic conditioner every 900 inhabitants was sold. The reasons for this negative record are the not very warm climate of the Country, almost entirely positioned on the mountains, and the strong use of the fan, generally deemed sufficient.

On the whole, the consumptions of small appliances are also influenced by the promotional campaigns launched by big distribution groups. The target is often to have more appliances of the same type, for instance refrigerators, in the same house, as reported in another of the proposed tables.

The Swiss production of white goods, which in the past had a certain relevance, has notably decreased, since manufacturing companies have delocalized their activity to Eastern Europe or Far East nations. Today it does not reach 500 million Swiss Francs and is partially exported. Consumptions are satisfied by about 75% by import.

The overall value of the sales of consumer electronics, according to the official surveys, amounted to 1,380 million Swiss Francs (equal to about 1.1 billion Euros) in 2013, with a 4.0% downturn in comparison with 2012.

In that year the Olympic Games had led to a growth of this market; then the unavoidable settling occurred for all products, with the exception of audio-hi-fi systems only.

The presence rate of consumer electronics in Swiss houses is anyway very high; also the TV set tends to become an individual appliance, leading to the enjoyment of the leisure time by singles instead of by the family.

The Swiss market, relevant both in white and brown goods, is by now saturated for the majority of products. The companies that operate in it tend to differentiate the offer with new types of appliances, able to satisfy different requirements and equipped with manifold functions.

Under these conditions, official forecasts indicate a growth ranging from 1% to 2% yearly for white goods, an essential stability for brown goods. Presupposition of that is however the fact that the Swiss economy remains unscathed by the general crisis, as it happened until now.