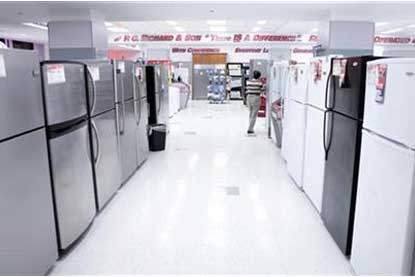 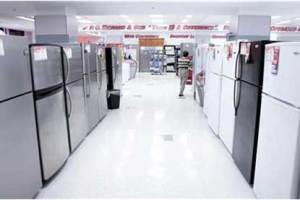 The summer heat in India drove up demand for refrigerators by 17% in the first eight months of this year against the same period in 2013, according to GfK data. “The industry expanded only 5% in 2013 due to several factors such as currency fluctuations, hike in prices of materials as well as fuel which impacted consumer spending”, highlighted Ushpreet Singh Bawa, Account Director, Home & Lifestyle for GfK in India. “The market has improved markedly and is on an uptrend now as the rise in average disposable income of households combined with changing consumer lifestyle is helping to drive growth, especially in the high-end segment”. One apparent trend which has emerged in the local market is the growing demand for high-end, higher capacity frost-free refrigerators. In the first eight months of this year, frost-free refrigerators with capacity greater than 400 liters registered a surge of more than 25% in volume and 36% in value. Another notable growth segment is the side-by-side refrigerators, which reflected higher demand by around 40%. “The current low penetration of refrigerators in the country (including rural India) – only a fifth of all households – as compared to TV which is around half, presents a huge potential to manufacturers”, said Bawa. “The refrigerator market can only trend upwards as we anticipate significant growth in the coming years”.