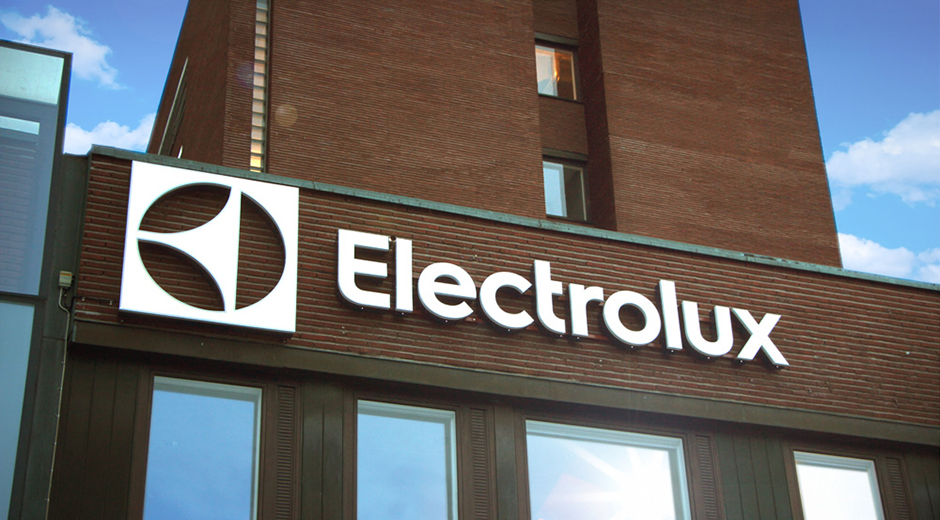 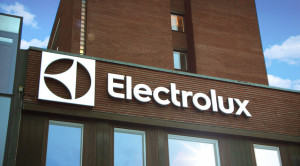 During the second quarter 2015, as reported by Electrolux, the company achieved an organic growth of 7%, to which all six business areas contributed positively. The financial performance in the Group’s largest business area, Major Appliances EMEA, continued to strengthen year-over-year. Operating income in North America improved significantly compared to the first quarter of the year. Earnings in Major Appliances Asia/Pacific and Professional Products also increased. The Group’s operating income amounted to SEK 921 million for the second quarter 2015, with a seasonally strong cash generation of SEK 3.1 billion. In particular, positive organic growth and favorable contributions from ongoing cost savings resulted in a strong improvement in the operating income in Major Appliances EMEA. An improved product mix, based on active product portfolio management, and higher volumes more than compensated for continued pricing pressure in the region. Market demand in Western Europe continued to strengthen in the second quarter and increased by 4%. In Eastern Europe, demand fell by 23%, as a result of the sharp downturn in Russia and Ukraine. “The total European market for appliances is expected to grow by 1–2% in 2015 – said the company – although the development in Eastern Europe is difficult to assess”.
Operations in North America reported good organic growth, mainly driven by high sales volumes of air-conditioners. Sales volumes in several categories in core appliances, e.g. refrigeration and laundry, also improved. “Results – the company explained – continued to be impacted by the transition of the product ranges within refrigeration and freezers, and by the ongoing ramp-up of the cooking plant in Memphis. A program to increase efficiencies in production is under way. It will require most of 2015 before actions taken will show full effect. Market demand remains solid and we expect full-year market growth in North America to be in the range of 3-5%”.
Besides, Major Appliances Latin America performed well in tough market conditions. “Several countries in the region – commented the company – suffered from weakened market demand, among them important markets for Electrolux such as Brazil and Chile. At the same time, there remain significant currency transaction headwinds. To mitigate this challenging environment, further price increases have been implemented and actions to reduce costs continued. The macro-economic outlook for the region remains highly uncertain”.
Finally earnings in Major Appliances Asia/Pacific increased. Organic sales growth in Australia was supported by well-received product launches in food preparation, increased sales volumes into the builder segment and good pricing management.