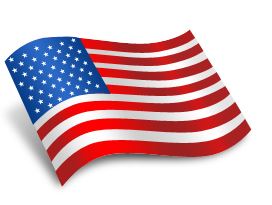 In November 2015 shipments of durable goods in USA were slightly higher than the previous month. The data published by U.S. Census Bureau indicate that shipments totaled 241,830 million dollars compared to 239,689 million in October 2015 (+0.9%). Considering the products of the category “Electrical equipment, appliances and components”, in November 2015 shipments were down 1.6% compared to October. The decrease was higher (-2.1%) if we consider the period January-November: 113,101 million dollars in January-November 2015 versus 115,522 million in January-November 2014. As regards to the new orders for durable goods, there were no significant changes in November 2015 compared to the previous month. The category “Electrical equipment, appliances and components”, however, showed a growth of 2.6%. But if we consider the first eleven months of 2015 compared to the same period of 2014, new orders decreased by 5.1%.