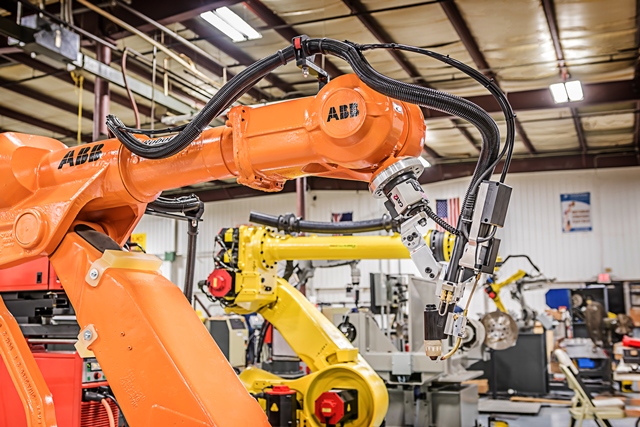 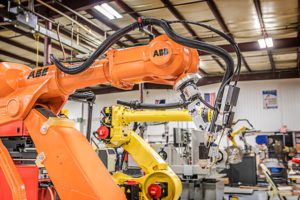 According to the latest forecast from the International Federation of Robotics, more than 1.4 million new industrial robots will be installed in factories around the world by 2019. In the race for automation in manufacturing, the European Union is currently one of the global frontrunners: 65 percent of countries with an above-average number of industrial robots per 10,000 employees are located in the EU. The strongest growth drivers for the robotics industry are found in China; however, in 2019 some 40 percent of the worldwide market volume of industrial robots will be sold there alone. Besides, the number of industrial robots deployed worldwide will increase to around 2.6 million units by 2019. That’s about one million units more than in the record-breaking year of 2015. Broken down according to sectors, around 70 percent of industrial robots are currently at work in the automotive, electrical/electronics and metal and machinery industry segments. In 2015, the strongest growth in the number of operational units recorded here was registered in the electronics industry, which boasted a rise of 18 percent.