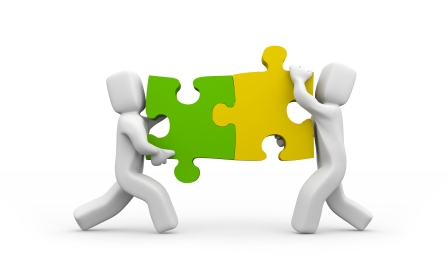 The Open Connectivity Foundation (OCF), sponsor of the IoTivity open source project, and AllSeen Alliance, which provides the AllJoyn open source IoT framework, announced that the two organizations’ boards have approved a merger under the OCF name and bylaws. This merger will advance interoperability between connected devices from both groups, enabling the full operating potential of IoT and representing a significant step towards a connected ecosystem. The newly merged groups will collaborate on future OCF specifications, as well as the IoTivity and AllJoyn open source projects. The expanded OCF board of directors will consist of executives from a wide array of leading companies: Electrolux, Arçelik, Arris International, CableLabs, Canon, Cisco Systems, GE Digital, Haier, Intel, LG Electronics, Microsoft, Qualcomm, Samsung Electronics, and Technicolor. “OCF – an official note explains – will now sponsor both the IoTivity and AllJoyn open source projects at The Linux Foundation. Both projects will collaborate to support future versions of the OCF specification in a single IoTivity implementation that combines the best of both technologies into a unified solution. Current devices running on either AllJoyn or IoTivity solutions will be interoperable and backward-compatible. Companies already developing IoT solutions based on either technology can proceed with the confidence that their products will be compatible with the unified IoT standard that the industry has been asking for”.

Samsung: the future of connectivity starts from the air conditioning