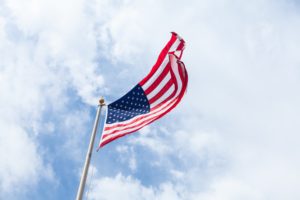 According to The Freedonia Group, a Cleveland-based industry research firm, the demand for clothes washers is forecast to increase less than 1% per year through 2022 to 10.1 million units. Strong sales in recent years – explains Freedonia – will limit potential unit replacement going forward, as many consumers upgraded their appliances between 2013 and 2017. Demand for clothes washers in the US was 9.8 million units in 2017. Clothes washers experienced particularly strong demand increases during the 2012-2017 period as sales picked up along with the economic recovery. This pace of growth was also partly the result of a cyclical low in 2012, as many consumers upgraded to energy efficient units in 2009 and 2010 to take advantage of an available tax credit. However, following the downturn in 2011 and 2012, sales accelerated each year through 2017. Nevertheless, technological developments and new product innovations will continue to entice consumers to upgrade their current washers and dryers, especially as they become incorporated into larger smart home platforms. Most of the market leaders currently have connected washers in their product lineup, with most offering compatibility with the leading IoT platforms from Amazon, Apple, and Google. Such technological offerings encourage consumers to upgrade their washers and dryers as part of larger home renovation.