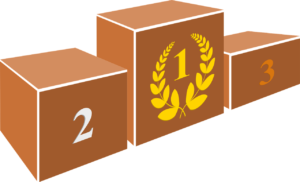 According to the “Global Major 2020” ranking by Euromonitor International, Haier Smart Home is the first appliance brand in the world for the eleventh consecutive year. Euromonitor International is a global business intelligence provider that annually ranks the manufacturers based on retail sales value. In addition to being ranked first in the Major Domestic Appliances, Haier has ranked first in refrigerators for the twelfth year in a row, while for nine years now the brand has been in the first place in the washing machine segment, and from ten years now it has been first also in freezers while for eleven years it has held the leadership in wine cellars. As highlighted by the company, Haier reaffirms its intention to focus its strategy on the customization, globalization and development of the IoT ecosystem, with a constant commitment to research and development and towards the ability to adapt the business model to the latest technologies and to the desires and expectations of the consumers.