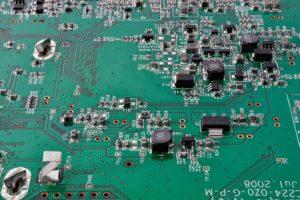 The Semiconductor Industry Association (SIA) announced worldwide sales of semiconductors were $35.4 billion for the month of January 2020, a decrease of 0.3 percent from the January 2019 total of $35.5 billion and 2.2 percent less than the December 2019 total of $36.2 billion. Regionally, year-to-year sales increased slightly in China (5.2 percent) and the Americas (0.8 percent), but fell in Asia Pacific/All Other (-4.1 percent), Japan (-5.0 percent), and Europe (-5.6 percent). “The global semiconductor market got off to a solid start in 2020, with the industry nearly posting positive year-to-year sales growth for the first time in more than a year – said John Neuffer, SIA president and CEO -. Still, the global market faces significant macroeconomic headwinds, including global trade unrest and ongoing concerns about worldwide spread of the coronavirus, which could limit continued market recovery”.