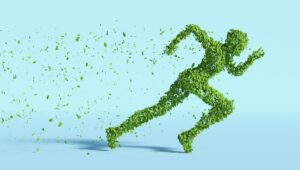 As reported by GfK, shoppers are increasingly changing their behavior as a result of their concerns about the environment. Four in 10 (42 percent) of European households say they are personally affected by environmental problems. In Europe, it is children that are the most persuasive in influencing household shopping behavior, and both manufacturers and retailers need to address this younger generation’s concerns if they are to remain relevant. When it comes to attitudes to sustainability, more than one in three households in Europe has stopped purchasing services and/or products because of their impact on the environment or society. In other words, sustainability and caring for the planet has become – in some countries it is already – a mainstream consumer concern. No brand can afford to ignore it. The 2020 data shows that shoppers increasingly believe that their buying behavior can make a positive difference to the environment. At 40 percent, manufacturers are still regarded as being able to have the biggest impact on the control and limitation of environmental damage, followed by governments at 35 percent. At only 5 percent, retailers are the least responsible. Three out of 10 households make sure items they buy are not wrapped in plastic. In the era of Covid-19, when hygiene standards can save lives, it is all the more remarkable that so many consumers want to avoid packaging waste, and this is reflected in their shopping behavior. “The proportion of the shoppers who actively avoid plastic waste does differ widely across the countries in this latest study – Jan-Fredrik Stahlbock, Consumer Insights expert at GfK, says -. However, it is evident that eco-active shoppers – those who feel responsible and are making active steps to reduce their plastic waste – are everywhere, and their numbers are growing in some countries at double-digit rates. Manufacturers need to stay ahead of the game and clearly differentiate which measures to prioritize. Retailer need to recognize that shoppers are actively looking for solutions – not offering them would be fatal in the medium and long term. So it’s also an important category management task”. 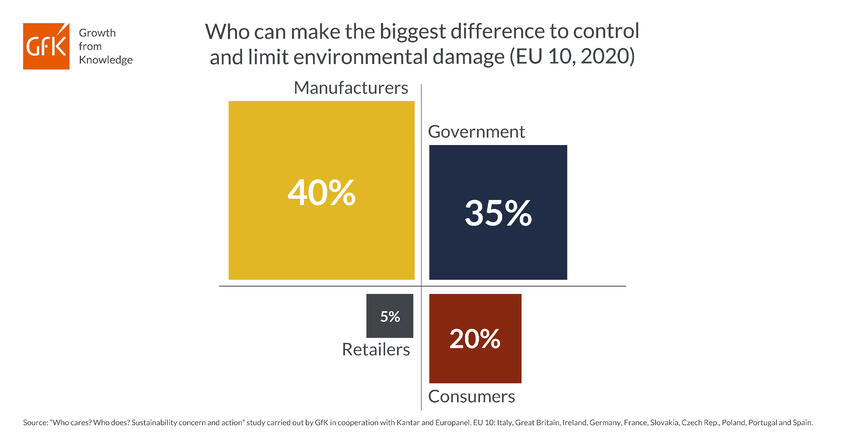 Samsung tells how AirDresser was born

The problem of online counterfeiting and a possible solution