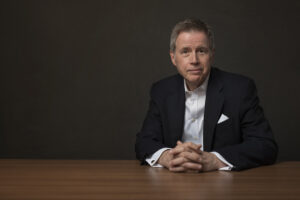 AHAM (Association of Home Appliance Manufacturers, headquartered in Washington) has communicated that Association Trends has named AHAM President and CEO Joseph M. McGuire as its 2022 Association Executive of the Year. The award, presented annually, recognizes a CEO who has made vital contributions to the leadership of a well-recognized association and whose leadership serves as an example in the association industry. The award will be presented March 11 during the Association Trends Salute to Association Excellence in Washington, D.C. “During McGuire’s time as CEO, AHAM has secured high-profile legislative accomplishments and gained a reputation as an influential and pragmatic voice for its members, both in Washington, D.C. and in state legislatures – the Association explains –. McGuire has held a number of association leadership positions, including serving as chair of the American Society of Association Executives (ASAE), as a member of the National Association of Manufacturers Board of Directors, and as a director of the American National Standards Institute. He was named as a Top Association CEO by CEO Update in 2011”.