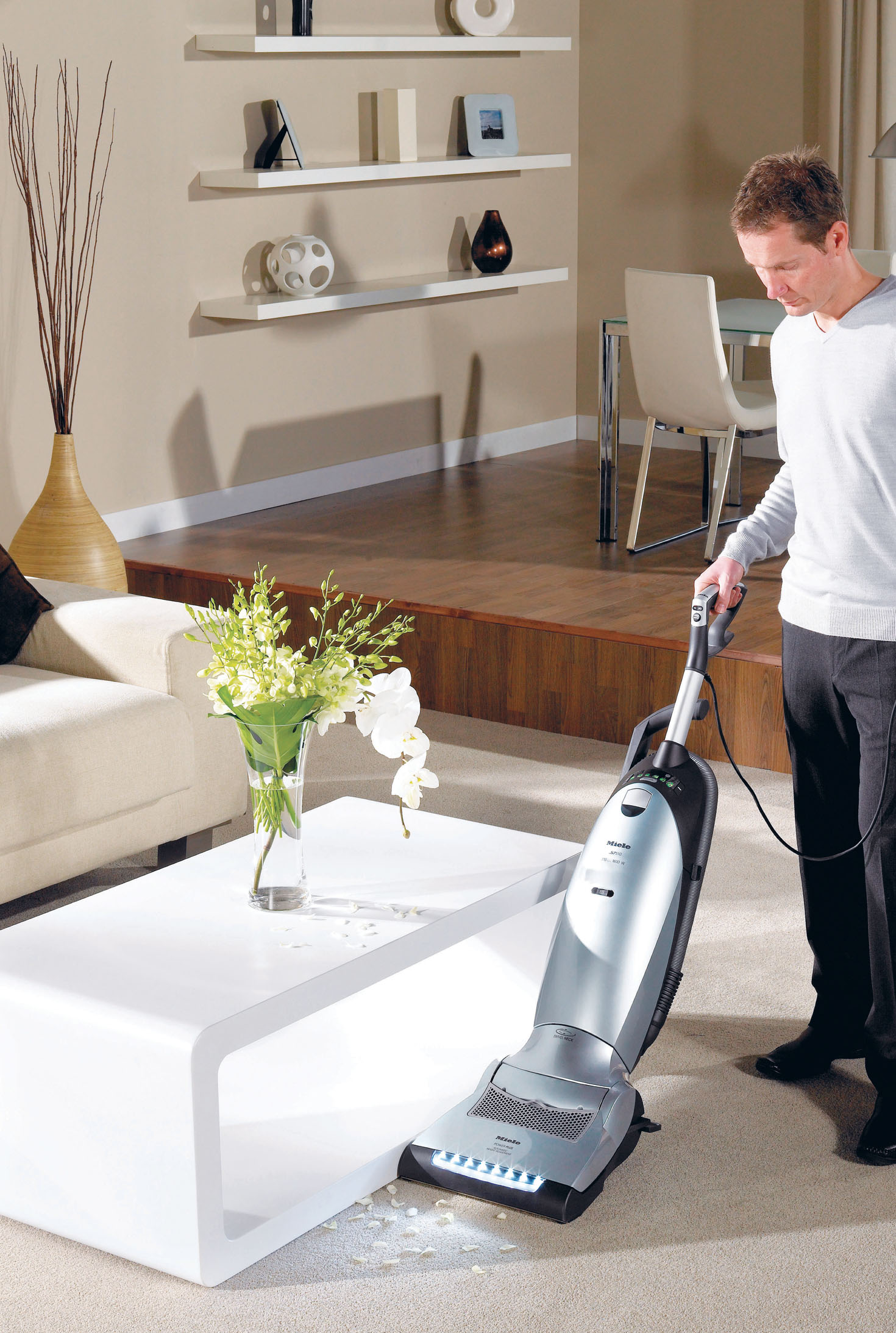 As reported by Appliance Magazine, Miele had sales of 3.15 billion Euros in the 2012-2013 financial year, which ended June 30, 2013. This corresponds to growth of 115 million Euros, for a year-on-year increase of 3.8%. Miele said it is sticking to its business strategy of driving steady and proportionate growth, irrespective of economic cycles. “Despite restraining factors such as the debt crisis in the Eurozone, we are still well on target”, said Olaf Bartsch, Miele Managing Director of Finances and Administration. In its home market of Germany, Miele sales were 955 million Euros, up 4.8% from the previous year. This slightly increased Germany’s share of total Miele sales to 30.5%. Outside Germany, Miele achieved turnover growth of 3.1%. This growth was especially strong in the United States and Australia, as well as in Russia. Decreased turnover in Southern Europe, blamed on the economic slump, was offset by good growth in Great Britain, Scandinavia, Hong Kong, and Singapore. The company said growth was boosted by high-end built-in kitchen appliances, as well as vacuum cleaners.