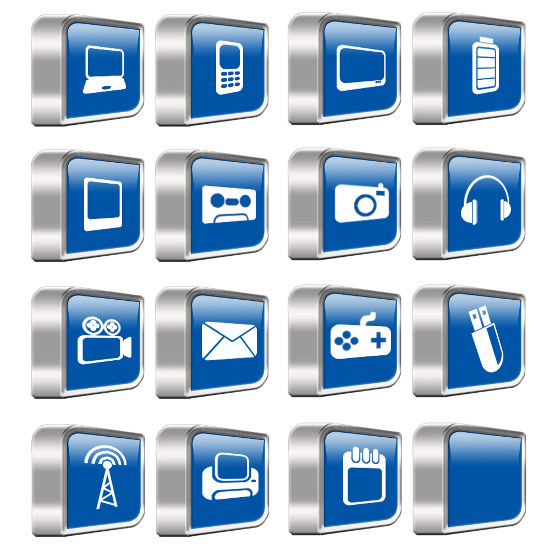 Revenues for the consumer electronics industry are projected to grow 3% in 2015 and to reach $223.2 billion, according to “The U.S. Consumer Electronics Sales and Forecasts”, the semi-annual report released by the Consumer Electronics Association (CEA). The 2015 forecast projects that revenue for new, emerging product categories is expected to double, growing 108% year-over-year in 2015. These new technology categories include 3D printers, 4K Ultra-High Definition televisions, connected thermostats, unmanned systems (unmanned aerial vehicles, unmanned vehicles and home robots), IP cameras and wearables such as health and fitness devices, smartwatches and smart eyewear. While the emerging product categories represent less than 5% of the entire CE industry revenue forecast, they are expected to contribute almost $11 billion to overall CE revenue in 2015. The wearable device revolution is a key category to watch in the coming years, and especially in 2015. CEA projects overall wearable unit sales will reach 30.9 million units (a 61% increase from last year) and generate $5.1 billion in revenue in 2015 (a 133% increase). CEA’s wearables category encompasses fitness activity bands and other health and fitness devices, as well as 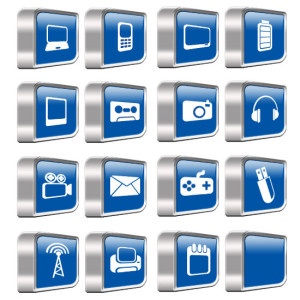 smartwatches and smart eyewear. Led by the popularity of activity tracking devices, health and fitness devices will lead unit sales among all wearables in 2015 with a projected 20 million units. Revenue is expected to surpass $1.8 billion in 2015. The smartwatches are expected to take off in 2015, selling 10.8 million units (a 359% increase) and earning a projected $3.1 billion in revenue (a 474% increase over 2014).
Sales of mobile connected devices, specifically smartphones and tablets, will continue to stand as the top two revenue drivers, representing 34.1% of the total CE industry revenue. Although revenue growth for these categories has slowed as the category has matured, unit sales will continue to see increases. Smartphone unit shipments are projected to reach 169.3 million this year, up 6% from 2014. Additionally, smartphone revenues are expected to generate $51.3 billion in 2015, a 5% increase from last year. Particular growth will be seen in screen sizes between 5.3 inches-6.5 inches. Unit sales of tablets are projected to reach 80.7 million this year, a 3% increase from 2014. Revenues for tablets will reach $24.9 billion this year, down 1%.
As regards to the video sector, “larger screen sizes and innovative display features have more consumers upgrading their video experience – explains CEA –. TV sales remain critical as the industry’s third-largest contributor to the total revenue with sales of TV sets and displays projected to reach $18.3 billion in 2015, down 2% from 2014. The market growth of 4K UHD TV continues to perform better than expected in 2014. Unit shipments of 4K UHD displays are projected to reach 4 million in 2015 (a 208% increase). Revenue from 4K UHD displays is expected to exceed $5 billion in 2015, more than double its 2014 total (a 106% increase)”. Other CE categories expected to enjoy positive growth in 2015 include audio, electronic gaming and laptops.