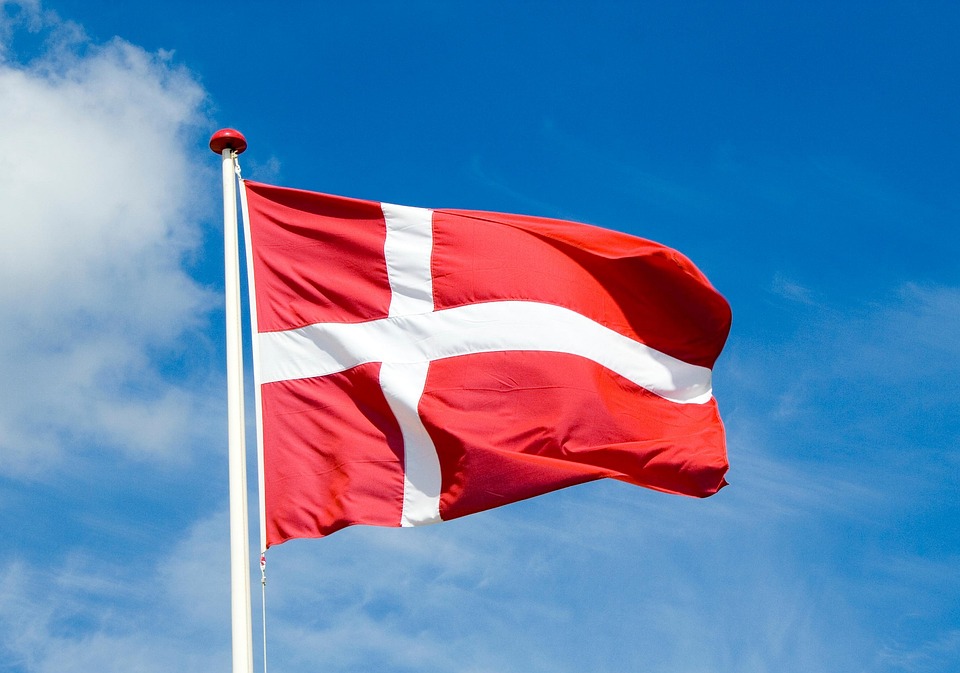 The technical consumer goods market in Denmark decreased by just less than six percent in Q1 2017, compared to the same quarter of 2016. According to GfK Temax, five out of seven sectors saw negative growth, with the consumers electronics sector decreasing the most – down by more than 25 percent. Information technology and office equipment & consumables were the only sectors with positive growth.

Major Domestic Appliances
In the first quarter of 2017, dishwashers grew in value, helped by a price increase, and the tumble-dryers saw a growth above 4 percent. On the other hand, microwave ovens are decreasing after a very positive 2016. Besides, following a year of positive development, freezers saw a drop in sales.

Small Domestic Appliances
Vacuum cleaners increased in Q1 2017 (due to the continuous popularity and high demand of handsticks) and shavers saw a slightly positive development. Instead, the juicers/presses has lost popularity among consumers, and faced a double digit decrease. Also kettles have decreased after a very strong growth last year, driven by new models with temperature control.

Consumer Electronics
Camcorders continue its popularity and docking/mini speakers performed well in Q1 2017. On the opposite side, PTV/flat TV decreased in value mainly due to lower prices and headphones were down more than 30 percent.

Information Technology
In the first quarter of 2017, the storage saw a growth above 30 percent compared to the same quarter last year. On the other hand, after some good years the sales of media tablets are showing negative growth. 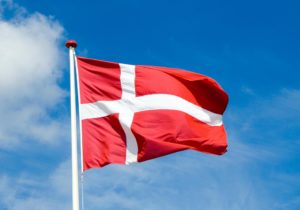 Telecommunications
In the period January-March 2017 wearables increased, as new models are attracting consumers. Phablets instead saw a huge drop in sales during the first quarter – down by close to 90 percent.

Photography
In the first quarter of 2017, the sales of digital cameras were lower than the same quarter last year: down by close to 10 percent.