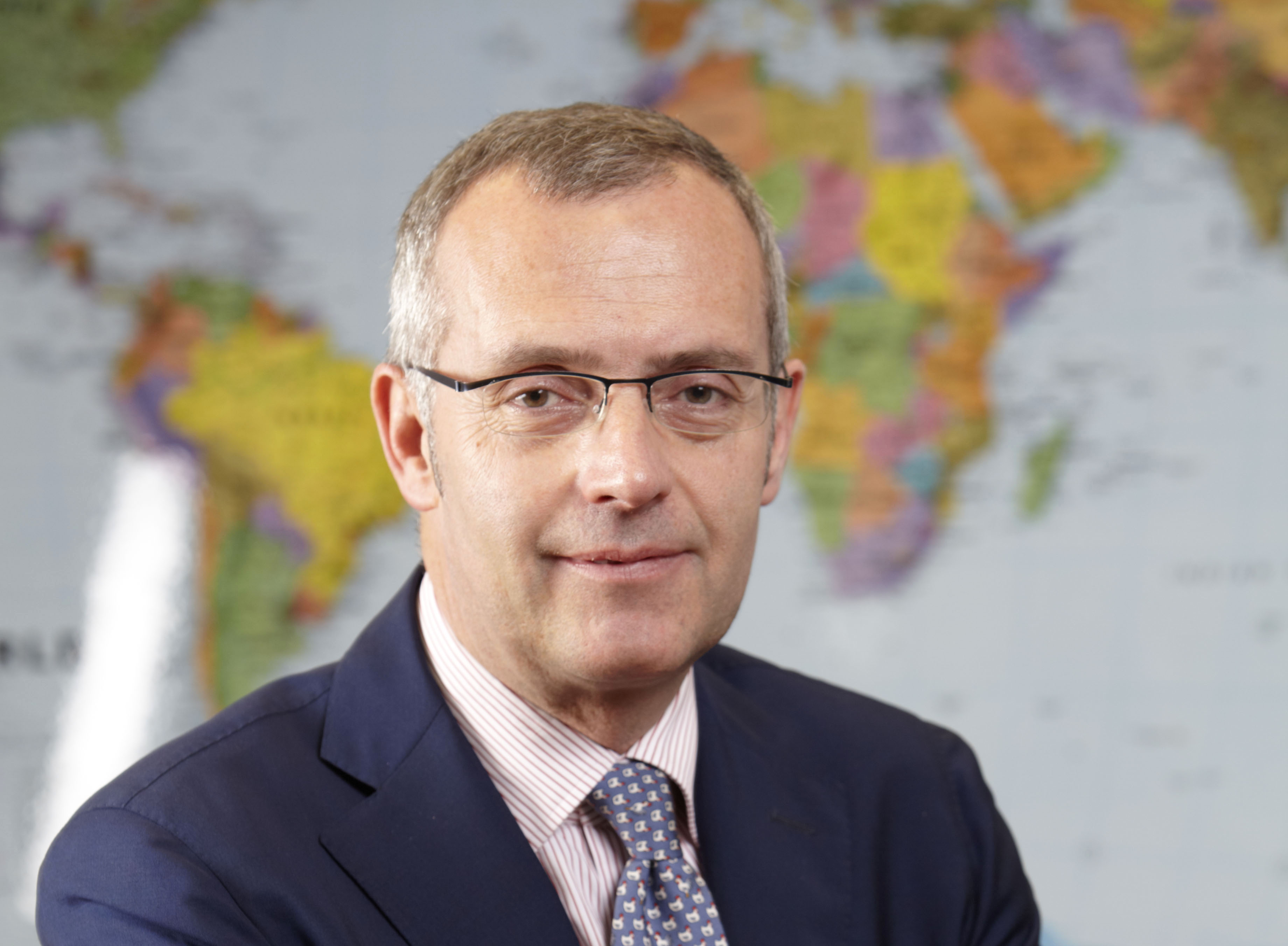 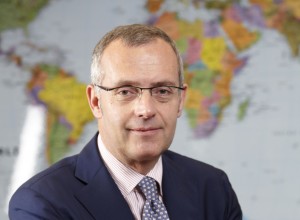 Sabaf has won the 2013 Oscar di Bilancio, the financial communication award promoted and managed by FERPI – the Italian Public Relations Federation, in the Small and Medium-Sized Listed Company category. Sabaf previously won this important award in 2004, when the Oscar di Bilancio celebrated its fiftieth anniversary. The company’s innovative approach to financial reporting, in line with best international practice, has been recognised and rewarded again. The Jury explained the reasons why it decided to recognise Sabaf’s financial statements: “This is an integrated report with a section dedicated to sustainability, and a clear commitment to combining the various aspects of financial and other forms of reporting. It has good sections on economic and financial information, management and organisation, and CSR. The document has a strong visual impact, as it uses a variety of graphic designs to summarise the text, and show Key Performance Indicators and other key aspects. It has an excellent risk management section, which is immediately understandable even for non-experts and the description of staff selection and remuneration processes is very clear”. The prize-giving ceremony has held at the evocative setting of Palazzo Mezzanotte, the home of the Italian Stock Exchange, under the distinguished patronage of Italy’s President. Collecting the award on Sabaf’s behalf were Chairman Giuseppe Saleri and Chief Executive Officer Alberto Bartoli (in the picture), who commented: “In an increasingly global, competitive and volatile environment, the complexity of acting on the company’s behalf has increased exponentially: we are required to make decisions extremely quickly, which would not be possible if we did not adopt an integrated way of thinking and making decisions within the company. Quantitative and qualitative factors must be weighed jointly, and economic-financial factors cannot be considered separately from the social and environmental impact of our decisions. Sabaf’s annual report”, Bartoli concludes, “is intended as a snapshot of our approach to business, as a sign of the maximum transparency that has for years marked the relations between Sabaf and its stakeholders”. Besides, The Board of Directors of Sabaf approved the interim management statement at 30 September 2013. In 3Q 2013, the Sabaf Group booked sales revenue of €33.1 million, an increase of 9.5% compared with the figure of €30.2 million registered in 3Q 2012. The Italian market showed signs of stabilisation during the quarter, while sales in the rest of Europe were still down. The Group also posted better results in markets outside Europe, which accounted for 44% of total sales, compared with 37% in the third quarter of 2012. Growth was particularly strong in South America (sales at €6.6 million, an increase of 29.1% on 3Q 2012) and in Africa (sales at €3.7 million, almost double). A breakdown of sales by product category shows a significant recovery in brass valves and thermostats, thanks to the contribution of North African markets, and a strong rise in light alloy valve sales. Sales of burners remained broadly unchanged. The Group’s sales figures for hinges were also positive, thanks to the start of a new contract with an important customer in North America. Profitability in the third quarter remained in line with that of the first half of the year, confirming the improved efficiency of certain production processes and a growing positive contribution from operations in Brazil and Turkey. EBITDA was €6.4 million in 3Q 2013, equal to 19.4% of sales, an increase of 15.4% compared to the €5.6 million (18.4% of sales) registered in 3Q 2012. EBIT was €3 million, equal to 9.2% of sales and up 27.8% compared with the figure of €2.4 million for the same period last year (7.9% of sales). Pre-tax profit was €2.6 million, an increase of 37.2% from €1.9 million in 3Q 2012, and net profit for the period was €2 million, compared with €1.1 million in 3Q 2012 (+76.4%). In the first nine months of 2013, revenue came to €101.5 million, an increase of 1.6% compared to the same period of 2012; EBITDA was €19.8 million (accounting for 19.5% of sales, an improvement of 16.8%), EBIT came in at €9.6 million (accounting for 9.4% of sales, up by 31.3%) and net profit was €6 million (+64.3% versus the first nine months of 2012). Investments for the quarter totalled €3.5 million, bringing total investments since the start of the year to €7.9 million (€11.4 million in the first nine months of 2012). The management expects sales for the full year to be up slightly on 2012. Stripping out non-recurring items, the EBITDA margin for FY 2013 is expected to be broadly in line with that for the first nine months, at 19.5%.