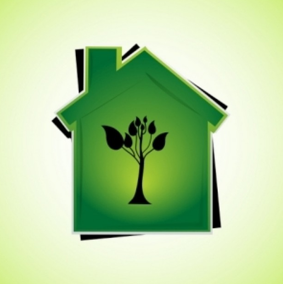 As reported by the Belgian federation FEE (Fédération de l’Electricité et de l’Electronique), the EU has recently proposed new targets for 2030: reducing greenhouse gas emissions by 40%,  increasing the share of renewable energy to at least 27%, continued improvements in energy efficiency. The role of energy efficiency in the 2030 framework will be further considered in a review of the Energy Efficiency Directive due to be concluded later in 2014. As next steps, the Commission invites the Council and the European Parliament to endorse its approach and the EU-level greenhouse gas and renewables targets. The European Council is also expected to consider the framework at its spring meeting on 20-21 March 2014.