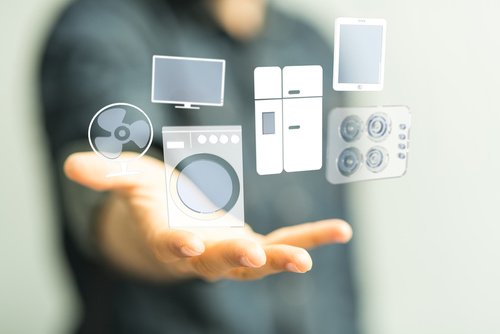 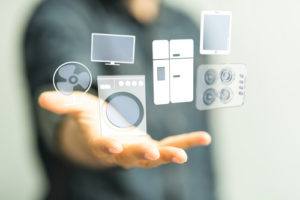 According to the fragmentary news released by the trade association Sveis and by the sector press, the Greek market of white goods – evaluated around one billion Euros – scored a growth by about 2% in 2015, after 3 years of constant crisis. In the first semester of 2016, the rise increased, reaching almost 8% versus the corresponding period of 2015.

The latest Anfel surveys show the good trend of white goods in the Spanish market. In the first 9 months of 2016, in fact, the sales of big appliances grew by 2.2% overall compared to the corresponding 2015 period.

The products that scored the best trend were dryers, dishwashers, ovens, both standard and built-in, and suction hoods. Slightly negative was instead the trend of the refrigeration sector and of conventional cookers.