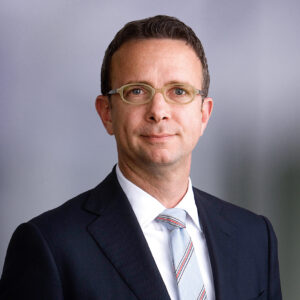 Jan Brockmann, Chief Operations Officer and Executive Vice President of AB Electrolux, has decided to resign from his position to pursue an external opportunity. The manager will remain with the company until September 30, 2020. The succession planning has been initiated. Brockmann joined Electrolux in 2010 as Head of R&D Major Appliances and has been part of the Group’s management team since 2011, first as Chief Technology Officer and since 2015 in his current role. “I want to thank Jan for many important contributions during his 10 years with Electrolux – said Jonas Samuelson, President and CEO of the Electrolux Group -. During his tenure, with a strong focus on developing a global approach to modularization and automation, Global Operations have driven outstanding efficiency, product quality and innovation at Electrolux”.

Thomas Nürnberger in the Group Management Board of ebm-papst