AHAM (North American Association of Home Appliance Manufacturers) highlighted that the home appliance industry is a reality that can demonstrate measurable progress in sustainability. Here are some examples.

Energy efficiency
“The most significant environmental impact of home appliances, by far, is due to the energy consumed during their useful life – the Association explains –. Recognizing this, AHAM and its members were significant contributors to establishing the federal energy efficiency regulatory program for home appliances and its improvement over time. The appliance industry’s most significant environmental advancements are seen in the decades of efficiency gains by home appliances. Energy efficiency improvement in home appliances is not only a pillar of product design for home appliance manufacturers, but it is the industry’s greatest environmental success story. New appliances often represent the most effective choice a consumer can make to reduce home energy use and costs. In conjunction with the Department of Energy (DOE) Appliance and Equipment Standards Program, which AHAM supports, manufacturers continue to design products with improved energy and water efficiency and offer the technological advances that meet consumer desires”. As reported by the Association, a modern refrigerator uses half the energy it did three decades ago and uses less energy than a 60‐watt incandescent light bulb, while offering consumers significantly greater convenience features. Clothes washers of average efficiency can save a household more than 5,000 gallons of water and more than $150 in annual utility costs compared to a 10-year-old washer. New clothes washers can hold 40 percent more laundry than they did 20 years ago. And they are close to 90% more energy efficient. “AHAM members are also very active partners in the U.S. EPA’s ENERGY STAR program – the Association adds –. According to EPA’s Annual ENERGY STAR Penetration Report, ENERGY STAR home appliances average approximately 60% penetration of their respective markets based on shipments. This is higher when compared to all ENERGY STAR products, which averages approximately 48 percent based on shipments. Of note, in the 2020 report, EPA declared 100 percent of dishwasher shipment were ENERGY STAR certified and more than 50 percent of the clothes washers, dehumidifiers, room air conditioners, and refrigerator freezers shipped in 2020 earned the ENERGY STAR designation”.

Packaging
Another important element regards packaging. “Appliance packaging consists mostly of materials that are easily recyclable, such as corrugated fiberboard, boxboard and paper laminates – said AHAM –. For appliances, these non-plastic recyclable materials make up almost all of the packaging by weight (86-92 percent). AHAM has developed a set of principles to articulate and support the industry’s position when it works with legislators and regulators who are considering single-use plastic packaging restrictions in the United States. AHAM is proactively supporting a novel ballot initiative in California that offers an effective solution to the problem of single-use plastics in packaging. If the California voters approve the proposal, the resulting program imposes a fee on single-use plastic packaging and foodware, the proceeds of which are devoted to recycling infrastructure and environmental restoration. The initiative also establishes a 2030 deadline for all single-use plastic packaging and single-use foodware to be recyclable, reusable or compostable”. 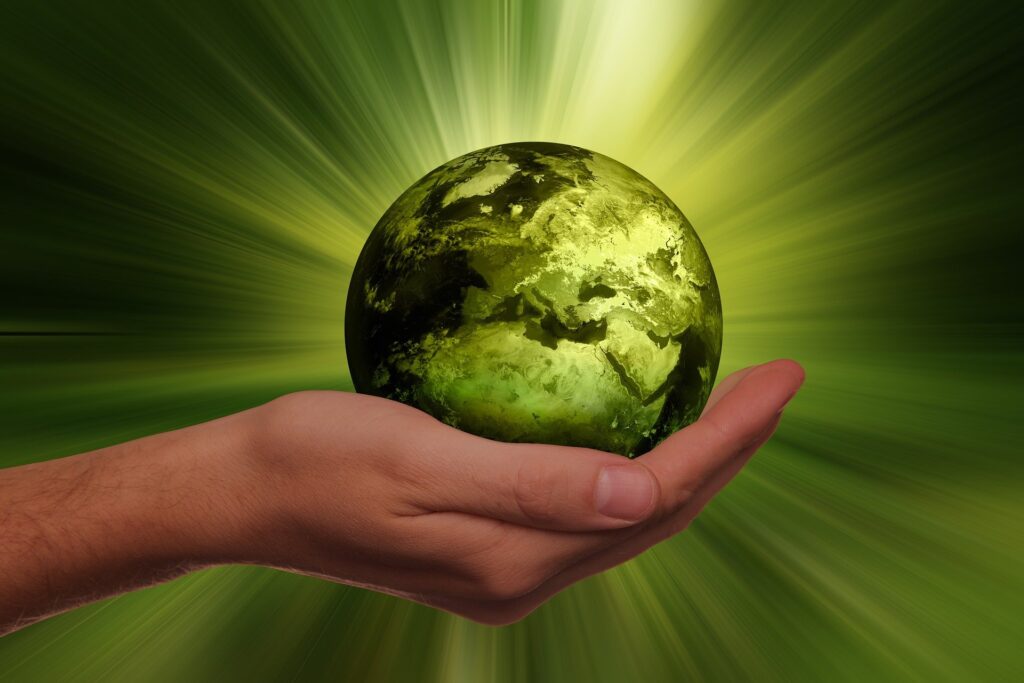 Refrigerants
For 30 years, the home appliance industry has been continuously investing in significant technological innovation to allow for the use of increasingly environmentally friendly refrigerants and blowing agents for insulating foam. “The industry – the Association explains – transitioned in the 1990s away from chlorofluorocarbons (CFCs), which were ozone-depleting substances (ODS) and had a very high global warming potential (GWP), to hydrochlorofluorocarbons (HCFCs), which had lower global warming effects. In 2000, the industry then transitioned from HCFCs to hydrofluorocarbons (HFC), which had no harmful ozone layer effects. Currently, the industry is almost fully transitioned to new alternatives with very low global warming potential. AHAM members have led efforts to move to new refrigerant and refrigerant foam substitutes that offer reduced global warming impacts. In particular, early on an AHAM member petitioned the U.S. EPA’s Significant New Alternatives Policy (SNAP) to allow the use of isobutane. EPA allowed the use of isobutane in refrigerators beginning in December 2011, benefiting all manufacturers looking to offer consumers products with alternative refrigerants but it took an additional few years for the safety standard to be updated to allow its usage broadly. AHAM and its members have continued to work with EPA to expand the use of low-global warming potential substances available for use in household refrigerators, freezers, room and portable air conditioners, and dehumidifiers. AHAM supported the American Innovation and Manufacturing Act of 2020, which authorizes EPA to phase down the use of HFCs. In 2021, AHAM petitioned EPA to require the use of refrigerants with a GWP of 750 or less for most room air conditioners, portable air conditioners and dehumidifiers in the coming years. To support Canada’s efforts in phasing down the use of HFCs, Environment and Climate Change Canada amended the Ozone-depleting Substances and Halocarbon Alternatives Regulations. The amendments essentially ban the use of HFCs in home refrigeration products. In particular, the regulation will prohibit the use of HFC gases with a GWP of greater than 150, including imports. HFC gases with a GWP greater than 150 were prohibited as an insulation foam-blowing agent as of January 1, 2021, and refrigerants with a GWP greater than 150 will be prohibited as of January 1, 2025”.

Waste Diversion
Waste diversion from landfills is also a sustainability initiative for AHAM members, and a number of member companies have made commitments to reduce their waste to landfill and increase their recycling rates by 2030. These companies showed an average annual increase of 0.5 percent of materials diverted from landfill, with a 1.5 percent increase in 2019 in comparison to a 2016 baseline. The trend for AHAM members is moving in the right direction, with companies committing to long-term goals.

The strengths of Bora